UBER Taxis Will Be Self Driving By 2020 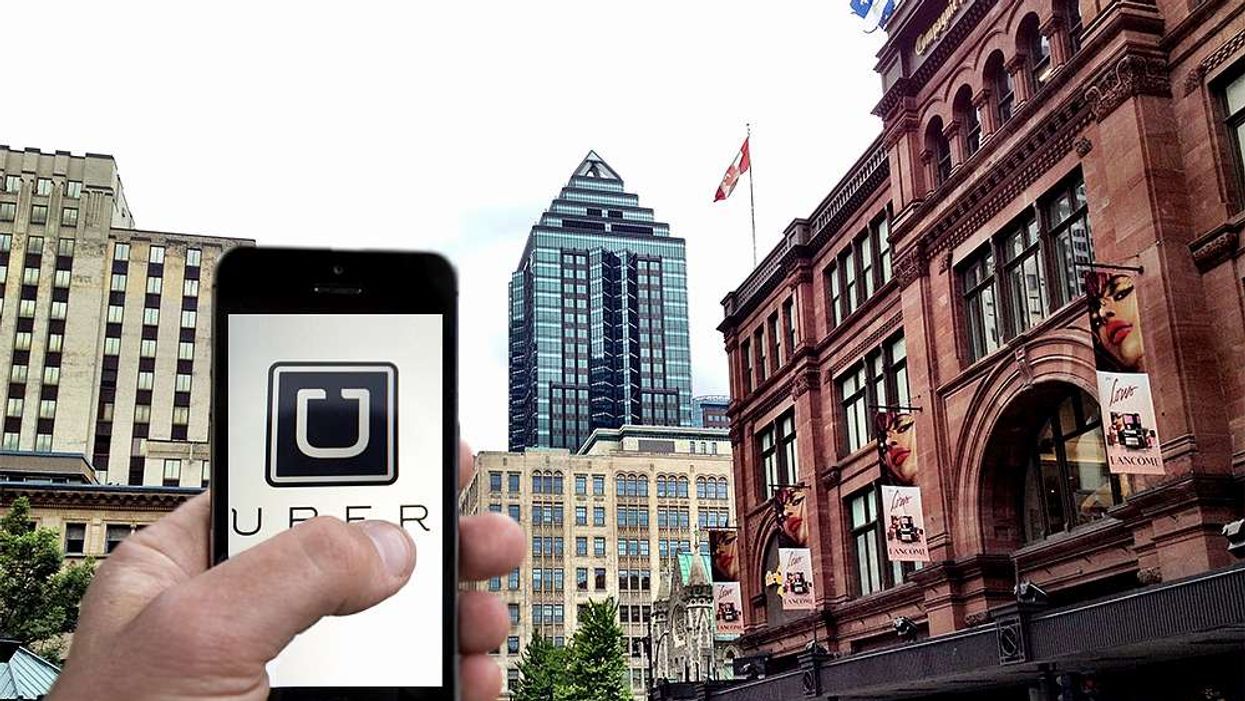 Uber is once again proving how it's leaps and bounds ahead of regular taxi services when it comes to innovation. As if the ride sharing company wasn't amazing enough, they are planning on replacing their fleet with electric, self driving vehicles.

According to Yahoo, the CEO of Uber has requested 500,000 self driving electric vehicles by the year 2020.

Tesla which builds electric cars is planning on releasing a new fully autonomous model and Uber claims that when they do, they will buy every single unit Tesla builds.

I think that everyone can agree the worst part of taxi rides is usually the driver. There are plenty of exemplary taxi operators, however there are just as many bad ones. They can be rude, dangerous, incompetent and they can also be dishonest. Sometimes you have to up with their phone conversations, their blaring music and even the mess and smell inside their cabs.

But with the self driving vehicles you don't need to worry about any of that, you just get picked up and dropped off, that's it. You don't even need to make sure to have cash on you (in case the driver doesn't take cards), and the best part is you don't need to tip a non-existent driver.

What do you think? Would you ride in a driverless electric Uber car?

It's coming back! Here's when to plan your trip.

VIA Rail announced Friday that its Ocean line between Montreal and Halifax would relaunch in August following a more than year-long suspension due to the pandemic.

Video Shows A Car Crossing Into The U.S. From Quebec By Just Driving Across A Library Lawn

Video shared by United States Customs and Border Protection agency (USCBP) Chief Patrol Agent Robert Garcia shows a car driving into the United States from Quebec by taking an illegal shortcut across a library lawn that straddles the international boundary.

The Haskell Free Library, which famously sits between Derby Line, Vermont and Stanstead, Quebec, has become a symbol of the divided border community.