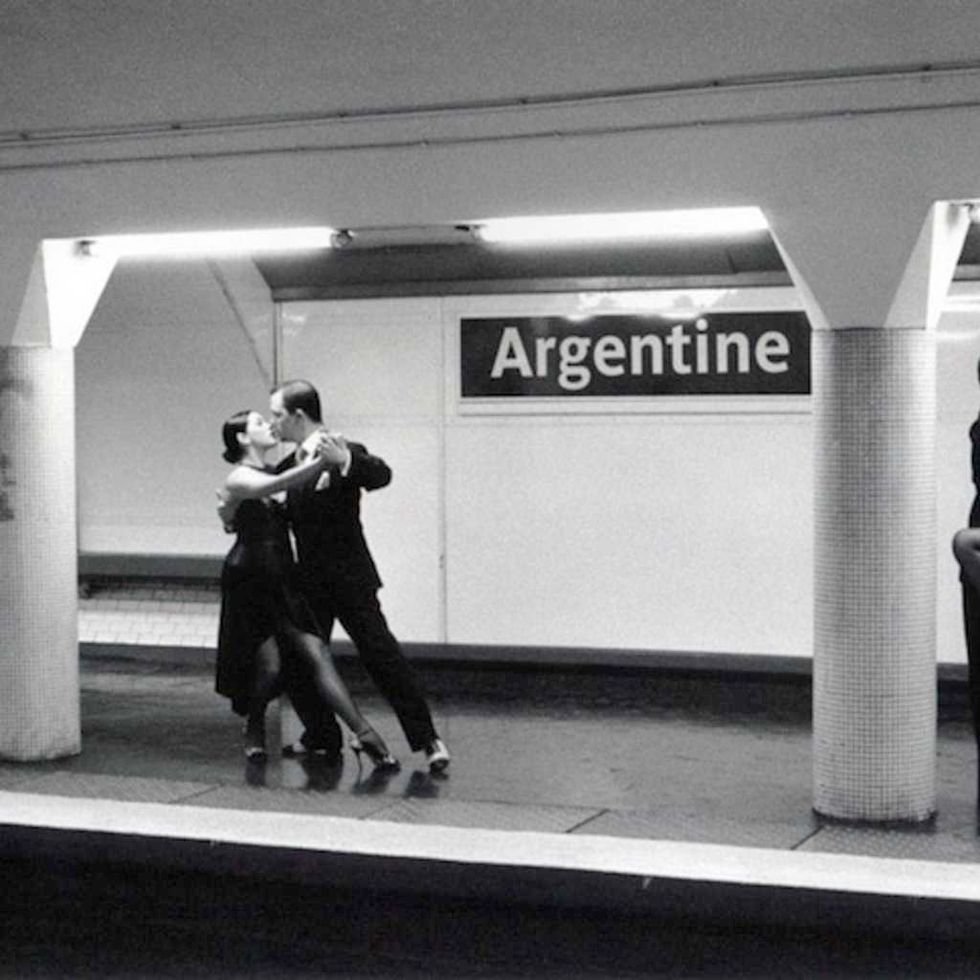 Think you're pretty punny? Well you're not as much of a pun-ster as Parisian photographer Janol Apin. Metropolisson, Apin's latest creative project, is an ode to the artistic pun, as each photo features a Paris metro stop with characters in costumes relating to the station's name. Puns need not only be spoken, as Apin places astronauts at 'Champ de Mars' station and laurel-wreathed emperors at the 'Rome' metro stop.

Pun-ophiles and word-play-haters can both enjoy this photo series, a fun and creative reinvention of everyone's favourite (or hated) form of comedy.