Valérie Plante Is Undoing The Damage Done By Donald Trump

Along with many other mayors. 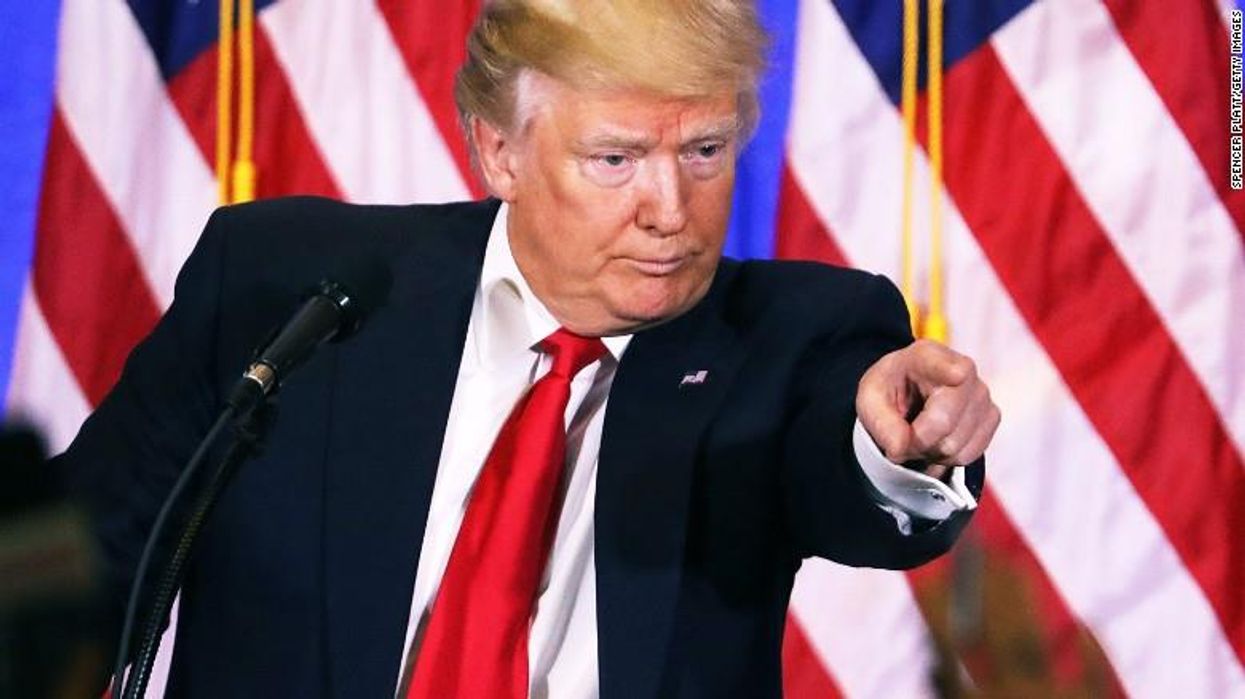 Valérie Plante, together with mayors from across North America, is setting climate change goals in accordance with the Paris Climate Agreement.

READ ALSO: This Is How Likely Donald Trump Is To Be Impeached

Dubbed the “Chicago Climate Charter,” Plante and the more than 50 other mayors at the C40 conference are essentially committing to doing what Donald Trump has rejected: following the guidelines outset in the Paris Climate Accord.

“I see the C40 as a way for cities to challenge and motivate themselves” said Plante, reports Radio-Canada.

Trump rejected the Paris Agreement (as it is also known) and so the mayors of North America are picking up the slack, doing what the President of the United States won’t really do: curb climate change.

The Chicago Climate Charter itself commits mayors to reduce greenhouse gas emissions equal-to-or-more-than what’s proposed in the Paris Agreement. Finding concrete solutions with experts to fight climate change is another stipulation on the charter.

For Plante, that means Montreal needs to create policies that will lower greenhouse gasses emitted by the city’s drivers and public transit network. The mayor didn’t say how, exactly, that will be achieved, reports JDM.

Montreal will need to reduce its CO2 levels to 35% less than levels what is was in 1990, in the span of two years, to meet the goals outlined in the Chicago Climate Charter. Right now, greenhouse gas levels are down 30% in relation to 1990-levels.