Verdun Finally Gets Its First Bar in Over 100 Years 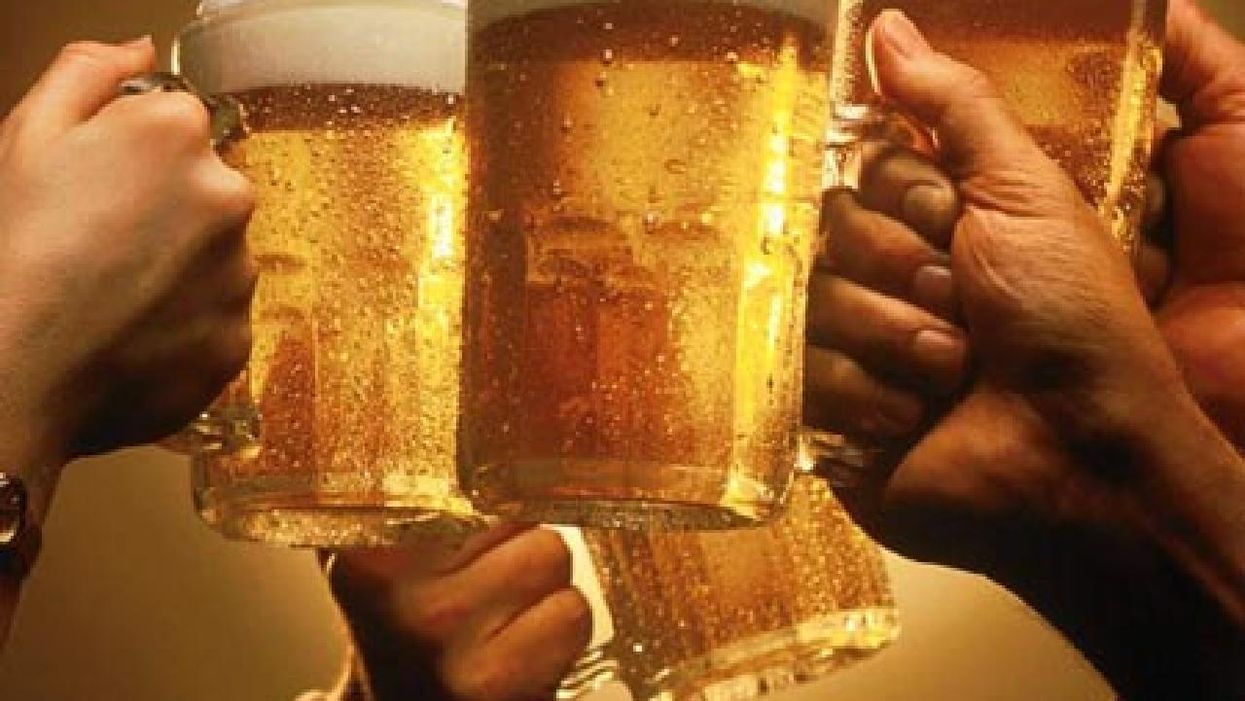 Well would you look at that Verdun can now have bars. Did you know they didnt have any for the last 100 year? We certainly didnt. Too bad our great grand parents didnt live long enough to see this happen.

Just over two years ago the borough killed a 1960`s ban on bars as well as a 19th century law before that.

City councillor Alain Tassé stated however, “in this new bylaw, there are some restrictions.”

The restrictions seem to be that the bars that can open may only be pubs and micro breweries that brew their own beer on site like Les Trois Brassers.

Benelux has now become the first bar in Verdun since 1875. They certainy will have a solid monopoly over the area because no other bar is allowed to open in a 1km radius.

The biggest reason why the by law was changed is most likely because of the newer young student influenced demographic Verdun now houses.

More bars are expected to open sooner then later.

Cheers to you Verdun on being able to get drunker that much closer to home.

Montreal Is Going To Create 7 'Mini Forests' Around The City

The city selected seven projects that you voted for!


The City of Montreal has announced that it will be moving forward with investments on seven projects that were selected by Montrealers.

The investment will come from the city's first-ever participatory budget, which allowed citizens to choose their favourite projects.

9 Things To Do In Montreal This Weekend

Well, we've made it to another weekend in Montreal.

Do you know what that means? Fun, sun and memories just waiting to be made.

If you're looking for a terrasse with a breathtaking view in the city, you've got to visit Nacarat bar. Located on the third floor of the Fairmont Queen Elizabeth Hotel in downtown Montreal, it's an ideal spot to spend happy hour.

Make sure to show up hungry because this bar offers a variety of charcuterie and grilled items, plus some vegetarian options.

Moving Day in Montreal is never easy, but for some, it's an awful reminder of the city's unstable and sometimes cruel rental market. The latter experience is what local housing advocates, the Front d'action populaire en réaménagement (FRAPRU) and the Comité d'action des citoyennes et citoyens de Verdun (CACV), brought to everyone's attention in a demonstration on June 30.

According to a press release, "banners were deployed in Villeray, Hochelaga-Maisonneuve, Parc-Extension, Verdun and on Plateau Mont-Royal on buildings where the tenants were evicted" to highlight "fraudulent evictions" and call for more social housing.