Warning: Biting Centipedes Are Invading Homes In Canada To Lay Hundreds Of Eggs

Yes, they do bite. 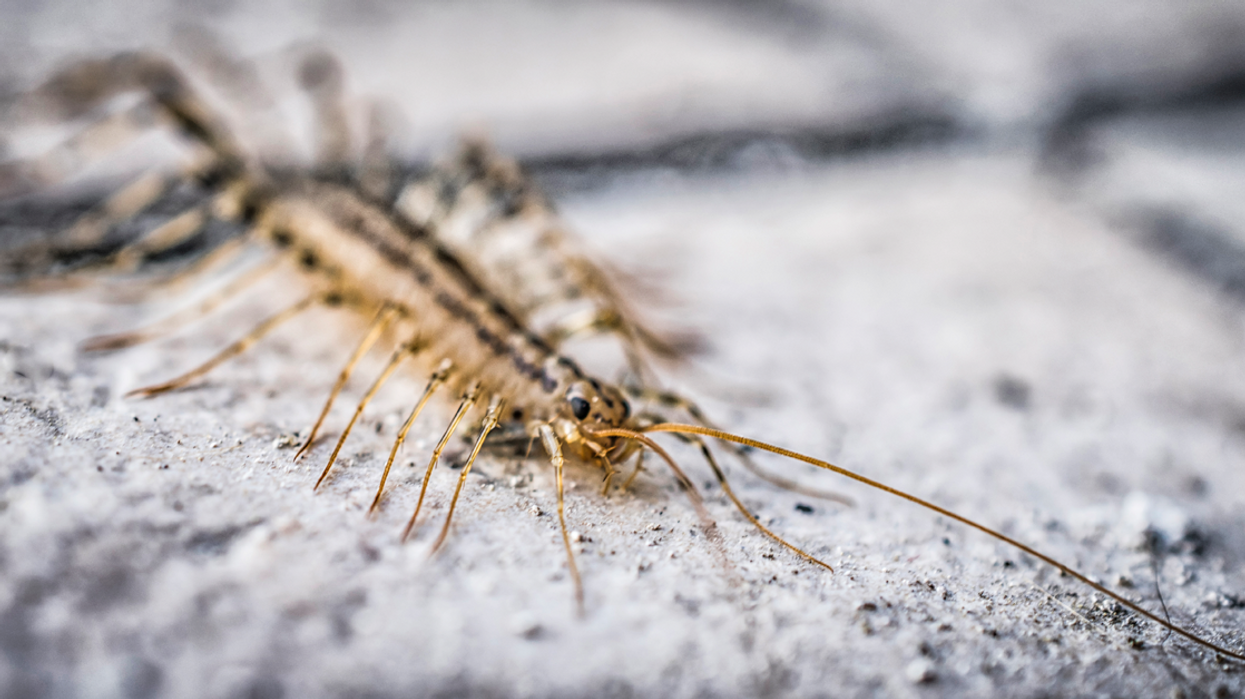 Beware Canada, creepy-crawlies are finally starting to wake up from their slumber. It's summer which means insects are taking over the country once again.

There is one insect that is wasting no time at all to invade your home in search of a comfortable place to move in and lay all of their eggs. The Scutigera Coleoptrata, commonly known as the house centipede, might be one of the most creepy-looking bugs you've ever encountered.

The bad news is this is the season when they begin the process of laying eggs anywhere they can.

There is a good chance you might encounter one of these house centipedes as they find a suitable location to lay their eggs, which are often come in batches of dozens at a time.

And what could be more terrifying than a regular-sized house centipede? Well, imagine hundreds of mini-versions crawling out of a hole in your wall as they hatch. No doubt that this is what nightmares are made of.

So, while you wait for the baby centipedes to hatch and eventually invade your home later this year, here's everything you need to know about Canada's most terrifying insect:

1. Yes, they do bite. In case you didn't know, their bite is comparable in pain to a bee sting.

2. The centipedes can administer venom through all of their legs.

3. Luckily, their venom is not deadly to humans. It will only cause redness and a bit of swelling.

4. House centipedes can live anywhere from 3 to 7 years.

6. They're nocturnal, so you're more likely to come across one scurrying around your house at night.

7. They will retreat to a darker hiding spot if light is shone on them.

8. House centipedes prefer to reside in cool, damp places, so they're most commonly found in basements and bathrooms.

9. They frequently hide in cracks, so you might want to fill those in around your house if you want to avoid being their nesting grounds.

12. In general, they're considered harmless to humans since most aren't strong enough to penetrate human skin with their bite.

So, are you ready to protect yourself against the house centipede's egg laying season?