Warning: Quebec Roads Will Be Under Increased Surveillance By Police For The Entire Week

They're looking for drivers who are speeding and not wearing a seatbelt. 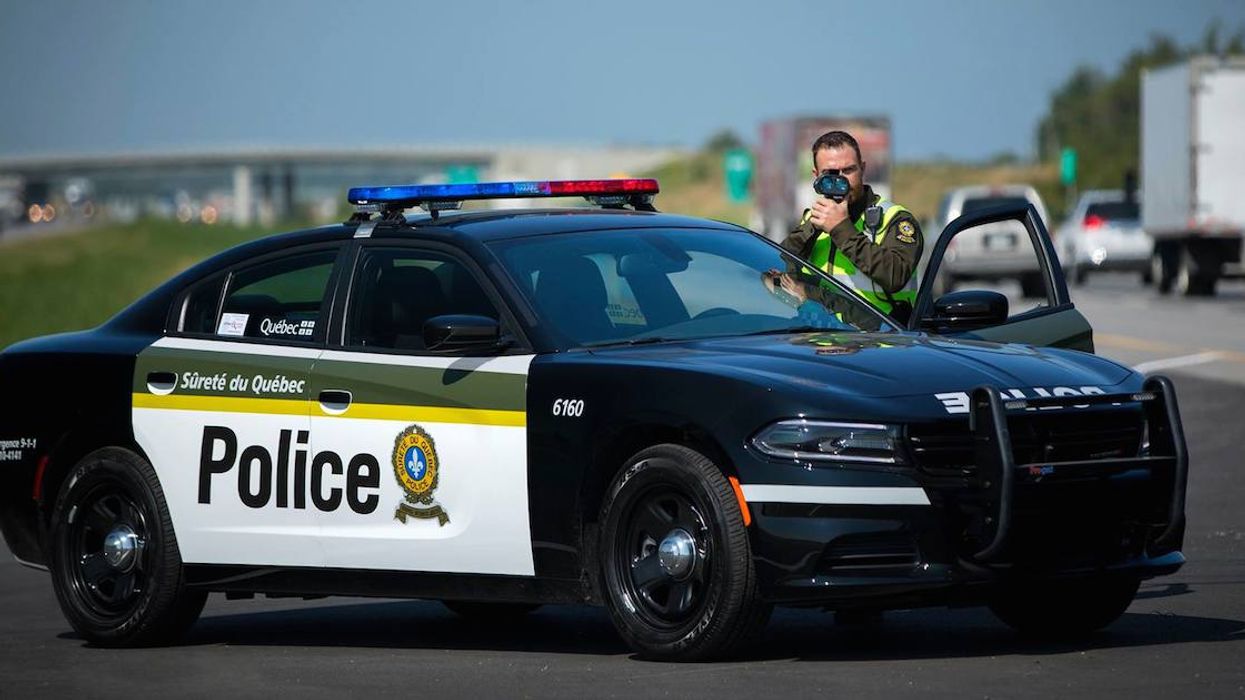 This coming long weekend in Canada, thousands will take to the roads to take advantage of the first warm holiday of the year. Victoria Day (Patriots' Day in Quebec) comes just as the country finally makes its turn from raw spring weather to the gentle embrace of early summer.

As a result, highways are sure to be congested. Thus, to ensure road safety, Sûreté du Québec is alerting motorists to increased security measures this weekend. As part of these efforts, there will be more police officers monitoring highways in the province.

According to Narcity Québec and a statement released to the media, officers will be on the lookout for drivers who are speeding, using cellphones, not wearing a seatbelt, and engaging in reckless activity.

The fine for not wearing a seatbelt, alone, is between $200 and $300, in addition to three demerit points, according to the Société de l'assurance automobile (SAAQ). Fines for speeding, meanwhile, can be anywhere between $15 and $155 in most circumstances.

"Excessive speeding" can earn fines between $350 and $1,950, according to an SAAQ document.

According to le Journal de Montréal, Sûreté du Québec has not disclosed the roads, municipalities, or regions where surveillance efforts will be most focused. Though a similar operation occurred near Québec City this week.

The provincial police force has not posted any updates about its traffic operations to its official Twitter page.

In recent years, according to the SAAQ, "there was a significant drop in the number of people killed or injured in traffic accidents on Québec roads." "While it is becoming increasingly difficult to improve the road safety record, it is still possible to make progress," the agency website states.

Be sure to always follow signage and traffic laws and obey the direction of authorities.

You can read Narcity Quebec's report on police operations here.