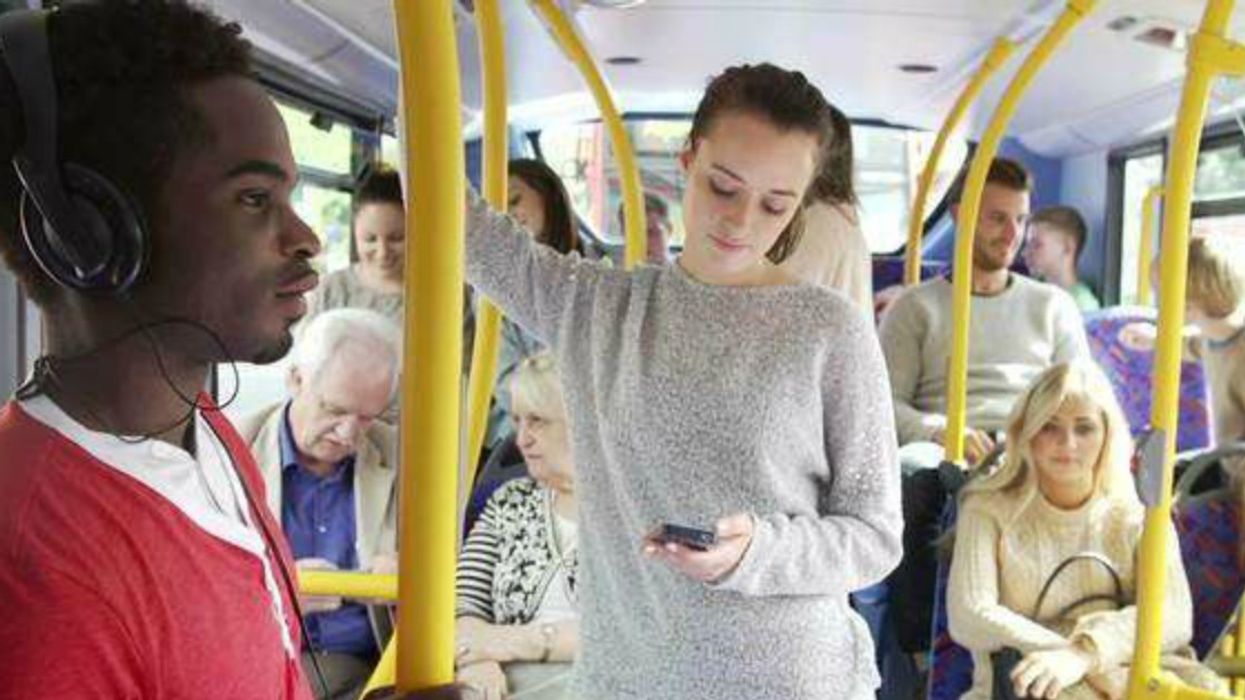 Public transport is a great way to commute throughout Montreal, however, delays can occur- construction or in this case a strike. During August 18th to Sept 16th the unionized staff of the Société de transport de Montréal (STM) will not be working beyond their 40-hour workweek.

READ ALSO: This Repeat Sexual Offender Has Been Banned From The STM But It Hasn't Stopped Him

A similar strike occurred this past May when 2,400 STM maintenance workers went on strike and caused delays for commuters, in which 57 buses that should have been working were kept in the garage.

How will this affect commuters? The refusal of STM maintenance workers to work overtime means that this will affect the bus network.  Unfortunately, this strike could impact transit users well past the foreseeable end date, especially since there will be a pileup of work to be done on the buses and fewer on the road.

Transit users' safety will not be affected during this strike, as jobs entailing clientele safety, equipment and facilities will be safeguarded.

The STM is minimizing the effects of the strike on commuters as much as possible. Commuters should plan ahead of time to ensure that they take an alternate bus route or check to ensure that their bus route hasn't been affected. Transit users should also consider using alternative means of transportation such as walking or biking during this time.

For the time being, the STM urges transit users to check their beta/mobile site, and the Transit and Chrono apps since it isn't possible to predict which lines or sectors will be impacted.