The drug is used to help people who suffer from a variety of sleep disorders.
Lena Slanisky 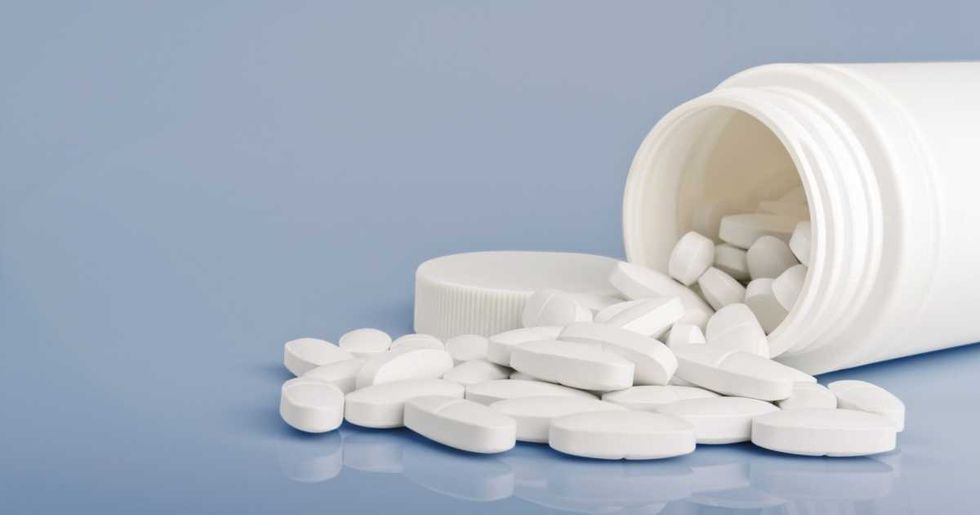 Health Canada has issued a warning a sleeping pill that has been sold in both Canada and the United States. Results of a 2018 annual report of the Pregnancy Registry in the United States "suggested a higher rate of major congenital anomalies," in addition to other "adverse reactions," for babies that were exposed to the drug in utero.

The report also documented cases of "spontaneous abortion," and anomalies pertaining to cardiac development associated with the exposure to this drug.

The Health Canada report also notes that there were reports of congenital malformations and of low fetal growth," paired with cases of babies who "failed to thrive," meaning they had poor physical development.

The drug, called ALERTEC, is used to help adults who have excessive sleepiness caused by a variety of conditions, like narcolepsy, obstructive sleep apnea, and shift work disorder.

The common name of the drug is "modafinil" and is considered a CNS or Central Nervous System Stimulant. While ALERTEC is the common name in Canada, modafinil is available under multiple brand names and in different forms.

The drug is used to help people who suffer from the conditions above stay alert throughout the day due to their irregular sleep schedule or lack of sleep throughout the night.

In addition to the reports showing that ALERTEC may cause harm to unborn babies, a report written by UniPrix indicated that some people have also experienced ongoing drowsiness or dizziness while taking modafinil.

It has also caused "overconfidence and over-stimulation" resulting in poor judgement by those who have taken it.

So while the drug is often prescribed for people who work night shifts, to combat drowsiness, UniPrix now indicates that people taking modafinil should not operate machinery or "perform other hazardous tasks."

The UniPrix report also indicates that modafinil "should not be used to treat normal fatigue states," meaning you should not be using this medication just to wake yourself up because of lack of sleep.

In these instances, it can cause the overconfidence mentioned above, without actually "increasing performance,"UniPrix explains.

Health Canada is advising health professionals to indicate these risks to women so that they are aware of the risks involved if they become pregnant.