Scoring isn't the only thing they're good at.
Laura Hanrahan 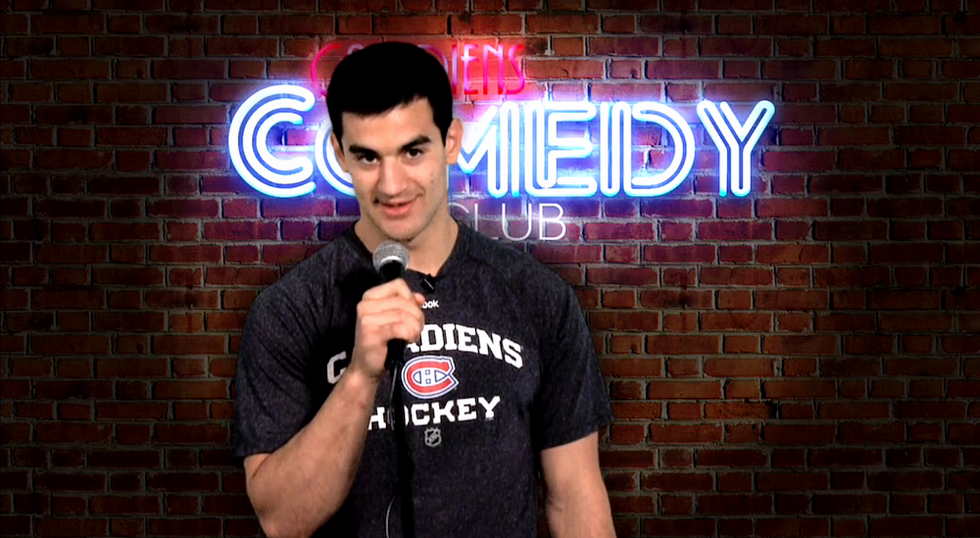 Now that the hockey season is over and done with, it seems that some of the Habs players are attempting to spread their wings and try out their skills in other areas, off the ice. And as it turns out, for Pacioretty and Gallagher, that includes making a valiant effort at stand-up.

The two players recorded some of their best quips and compiled them into a video that was posted on the NHL's website. And as you can probably guess, there were a lot of cringeworthy "dad jokes" that are just so bad that you can't help but find them hilarious. Gallagher and Pacioretty, however, clearly thought they were comedic geniuses because they just couldn't stop laughing at their own jokes.

Check out their attempt at becoming the next big thing in comedy here: