The family had to spend thousands of dollars to make other arrangements. 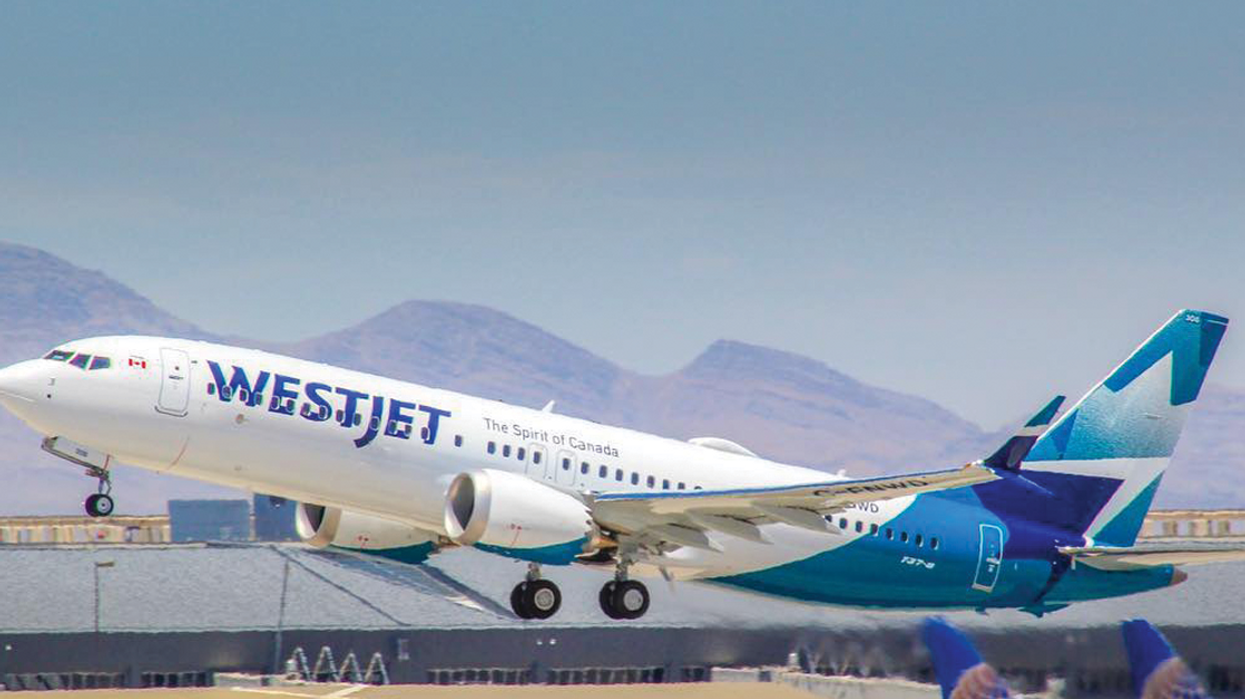 If you've ever taken a flight before, chances are you've fallen asleep during your trip. Honestly, what's better than catching some z's as you soar through the air? If you're going to be stuck in a metal tube for a few hours with nothing else to do, you might as well make the most of the free time.

READ ALSO: It's Official, Ozzy Osbourne Is Coming To Montreal

TL;DR A WestJet passenger is planning legal action against the airline after being kicked off of a flight for falling asleep before takeoff. The passenger was left to make separate arrangements in order to not miss their vacation.

But what if you were kicked off of the plane for taking a nap and ended up missing your flight? Well, one Canadian passenger was the unfortunate victim of this exact situation, all because he fell asleep before takeoff.

The passenger, who was on a flight to Cuba last month, decided to take a sleeping pill once he got on the WestJet plane, as his doctor had recommended. Since he suffered from a stroke earlier in the year, the sleeping pill was said to help with the pain in his legs while he flies.

The WestJet passenger was abruptly woken up from his nap when airline staff demanded he be awake during takeoff in case an accident were to occur.

Although fellow passengers confirmed he was awake after the confrontation, and a nurse on the flight assured the crew that the man was perfectly fine, he was still told to exit the plane because paramedics needed to conduct an examination to ensure the passenger's health.

According to the passenger, airline staff was super abrupt and far from polite when demanding the man exit the plane. Despite confirmation from paramedics that he was safe to travel, he still was no longer allowed back onto the plane.

Unfortunately, the incident does not end happily. WestJet did not offer the passenger and his family any compensation. Instead, the man ended up spending an extra $1,226 to get on an Air Canada flight so that he could keep his hotel reservations in Cuba.

The family missed two days of their vacation because of the incident and had to spend an extra $432 to stay in Toronto for the two nights before their rescheduled flight.

The family is now planning legal action against WestJet, although the damage is irreversible.

So, next time your vacation requires you to take a flight, you may want to try your best not to fall asleep. Otherwise you might end up stranded at an airport, thousands of dollars in debt.

Update: WestJet recently reached out to us in response to the incident, here's what they had to say:

"Out of respect for the privacy of our guests, we rarely comment on individual situations, particularly in the case of medical events. However, we can speak in general terms. When our crews observe a guest who is exhibiting signs of not being fit to fly, we will, out of an abundance of caution and in adherence with Transport Canada’s regulations remove the guest from the flight. These decisions are not taken lightly, but are made for the safety of the guest in question, other guests on the aircraft and our crews. We regret the inconvenience to our guest when situations like this occur.

Under Transport Canada’s regulations, an air operator is forbidden to transport a person whose actions or statements at the time of check-in or boarding indicate they may present a risk to the safety of the aircraft, the crew or themselves. These instances include being impaired by alcohol or drugs. It is the crew’s duty to assess and refuse anyone who may not be fit to fly and if they do refuse, the decision is made with safety as the top priority. It is in the best interest of all concerned to avoid the risk of a more serious medical event while in the air. We stand by our crew’s decisions and believe that what we have offered to this guest is reasonable under the circumstances."

The airline claims to have just been following the international tariff rule 6, which you can read HERE.