What A Guy Did With These New York City Skyline Pictures Is Brilliant. And We Love It

A striking photo series on the Big Apple by Brad Sloan.
Michael D'Alimonte 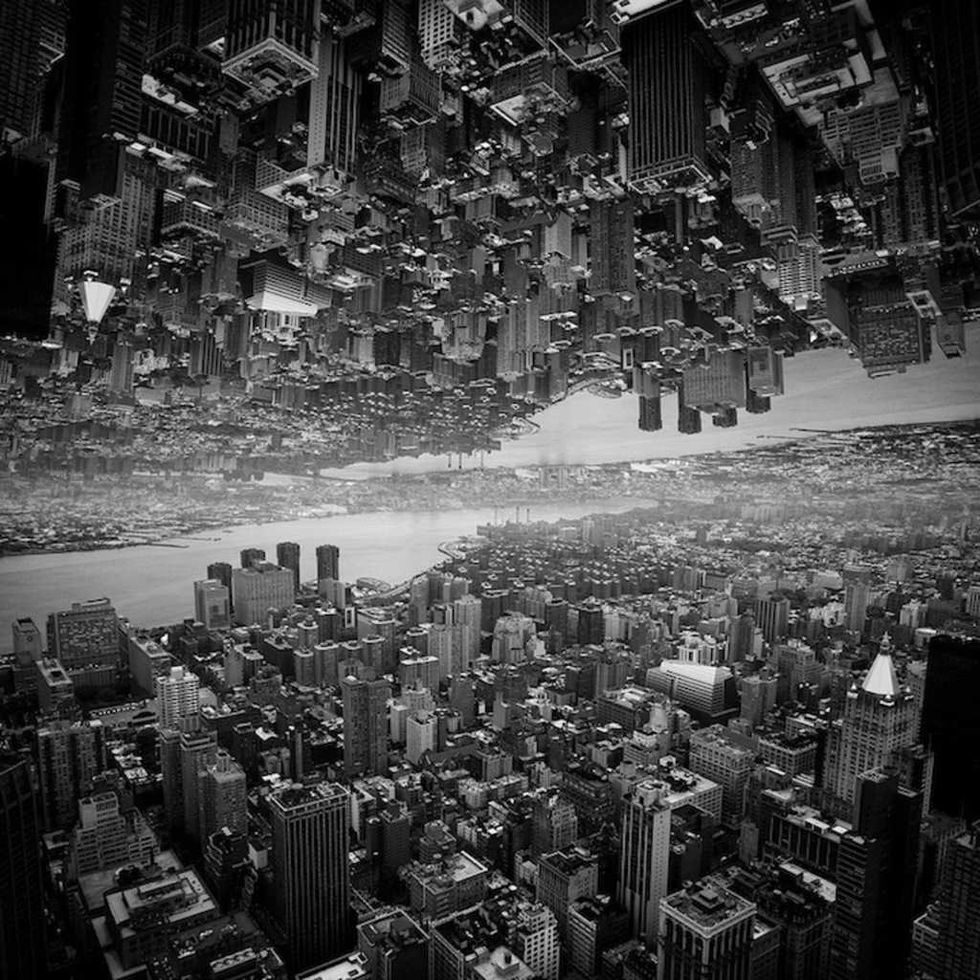 New York is the big city (at least in North America, IMO), and no other metropolis is as frequently used in art and pop culture than the Big Apple. Countless movies are set in NYC, almost all of Marvel's characters live there, and artist flock to New York to capture the unique nature of the city. You would think that with the artistic overexposure of New York there would be nothing new to document on the city. Brad Sloan, a photographer hailing from Oregon, proves that sentiment wrong with his striking photo series that shows New York like never before.

On a three day trip to New York, Sloan has captured the sublime urban reality of the city. Reflecting images of buildings and skyline, Sloan brings out the patterned nature of the city's structures, and combined with the black and white wash, gives a Gothic and mystical edge to New York. Check out Sloan's awesome artwork in the photos below.

See more of Sloan's work at his Facebook page and Tumblr