READ ALSO: The Insane Beach Near Montreal That Looks And Feels Like You’re In Punta Cana

The Omni Mount Washington Resort (AKA Mount Washington Hotel) is located in  New Hampshire and is hidden between the White Mountains. Every since its opening in 1902, this resort has been making all its guests feel like they stepped into Europe when it is in fact nestled in the slopes of Mount Washington! The architecture is absolutely stunning and every room is basically a piece of art. Oh, and they even have a SPA!

The best part about this mini-France trip is that it won't cost you thousands of dollars! To stay at the Omni Mount Washington Resort, it only costs around $400 through the site for 2 people!

Some of their best features include their expansive balconies that make great with wine and enjoying the views, two pools, fine dining, a spa, an 18-hole golf course, an arcade, horseback riding, a canopy tour and zip line, river tubing, and of course skiing in the winter. 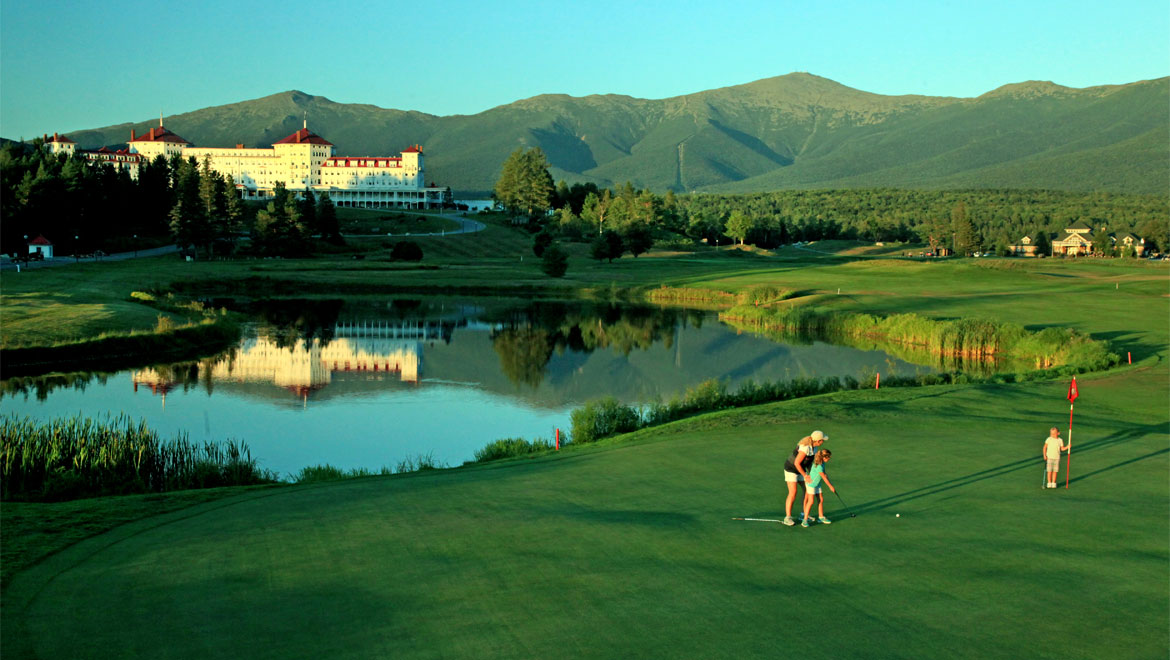 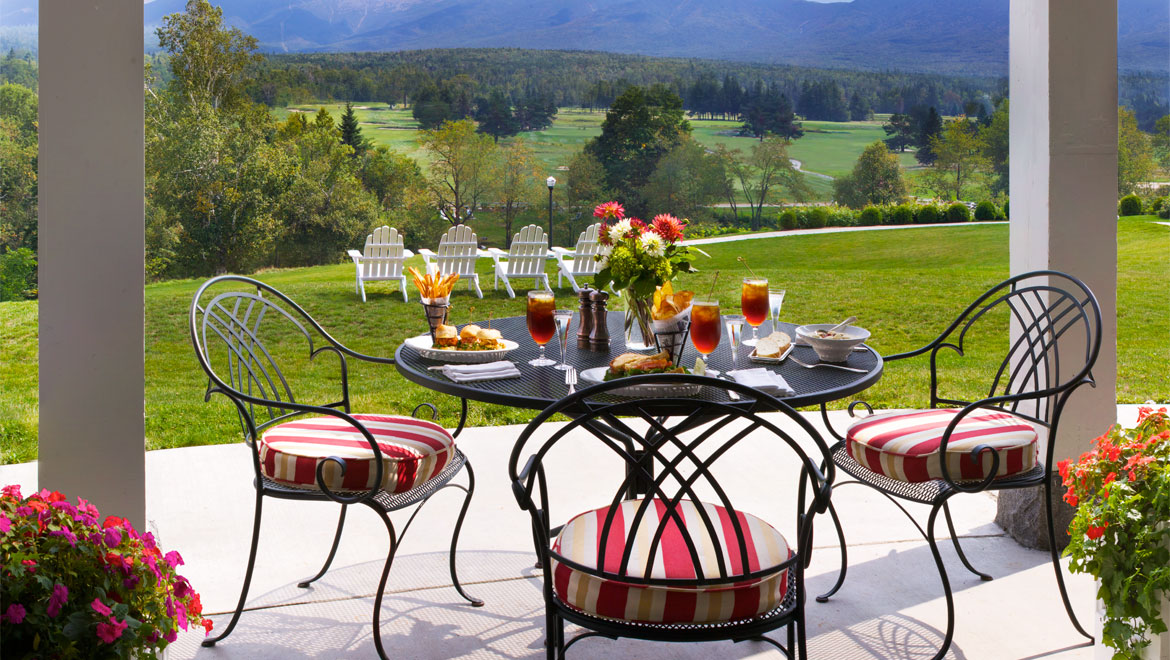 Distance: 3 hours away from Montreal