Why I Will Never Take A Taxi Again In Montreal

It's worse than you think. 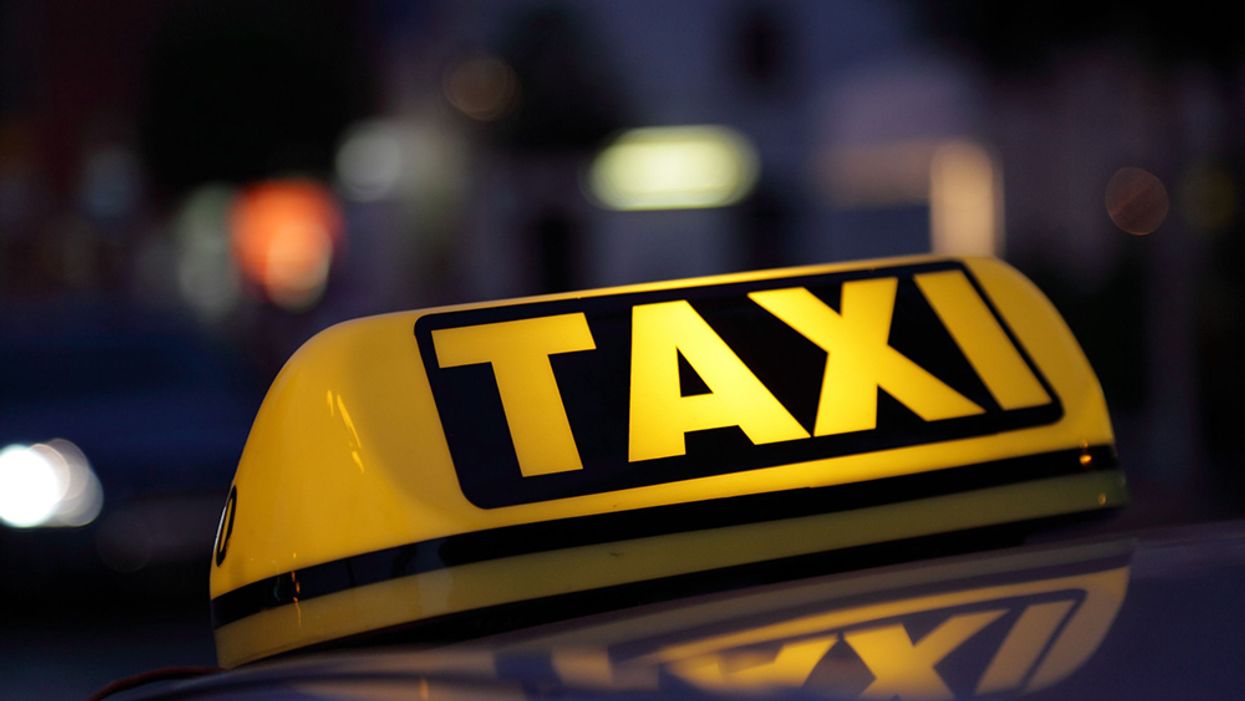 Starting today, taxi drivers are obligated to accept credit and debit cards. A long overdue change for the industry, but despite this change, I will never take a taxi again for as long as I can help it.

To explain why, allow me to discuss a few horror stories I've experienced over the years.

Me and 2 friends hailed a cab after a house party downtown. The guy seemed nice but was driving pretty nervously (accelerating violently and breaking suddenly). Me and my friends were laughing about something in back seat and the driver basically slammed his foot on the break like a complete psycho, right in the middle of the street.

He turned around with huge smile and said: "did it work?"

When we asked him "did what work?"

He said: "did I cure your friend's hiccups?"

Apparently he thought the laughs were hiccups and he took it upon himself to cure those hiccups by scaring the living shit out of us. Great plan buddy.

The last 4 times (seriously not exagerating) I took a cab, I happened to have cash on me. And not one of those drivers hesitated to offer me a 10$ flat rate to where I was going. 4 out of 4. If it had happened once I wouldn't have cared, but that just goes to show how the taxi industry really thinks. Instead of improving their service to compete, they simply want to cheat, scam and steal, and that's not a organization I want to fund.

3. The One Who Never Shows Up

This has happened far too many times to count. You call a cab, they say they'll be there in 5 minutes, and no one ever shows up. You call after 15 minutes of waiting, and all dispatch says is it's on the way. So you wait another 10 minutes and still nothing. Now you're late, you're stressed, and your only solution is to try a different taxi service in the hopes they'll actually show up.

4. The One Who Isn't Prepared

Luckily as of today all taxis must accept debit and credit cards. But up until now, you had to ask or hope they would accept credit. On several occasions, I requested a taxi that takes cards, and once I get dropped off at my destination, I pull out my card and they say: "sorry cash only". THEN WHY THE FUCK DID I EVEN BOTHER REQUESTING IT?!

Same thing happens when I ask for a cab that accepts dogs. They show up and claim they weren't warned. If you can't keep track of requests, don't pretend like you can.

Even worse, I once requested a dog-friendly cab and when they showed up, they claimed my dog was too big. TOO BIG? For the record my dog is Boston Terrier. So basically according to the taxi industry, anything bigger than a chihuahua is considered a big dog.

5. The ones who don't listen to you

Unless you know 100% where you're going, do not trust a cab driver to get you there. And be clear about where you're going because taxis only hear what they want to hear. The last time I asked a driver to take me to Saint-Laurent, I made the mistake of looking down at my phone. When I looked up, I asked him why we were headed toward the highway. He said: "We're going to Ville St-Laurent right?" *facepalm*

Bonus: The Food/The Music/ The Dirt

Allow me to deal with these in point form:

I'm very tempted to keep this article going, in fact I probably have enough stories to fill 3 more articles, but I'm just going to stop now before I get too carried away.

This Montreal Road Was Voted The #1 Worst In The City

But it's not even the worst one in Quebec.
Marc Bruxelle | Dreamstime

That's according to CAA-Quebec's sixth annual Worst Roads campaign, which deemed the 21-kilometre stretch of Highway 40 between the Décarie interchange and boulevard Henri-Bourassa the worst road in Montreal.

A 15-year-old girl was struck by a vehicle in Pierrefonds-Roxboro this morning. Montreal police say she's in critical condition in hospital, and that they "fear for her life."

The pedestrian in Montreal was hit at around 8:30 a.m. on boulevard Lalande by a 59-year-old male driver, who suffered minor injuries.

The summer heat is well underway in Montreal. If you're looking for a refreshing experience, Wet Set MTL lets you ride a personal jet ski for less than $90 on the St. Lawrence River with breathtaking views of Montreal.

A 20-minute ride along the Old Port of Montreal behind a guide only costs $26.10. If you'd rather drive your own jet ski, you can discover St. Helen's Island, Notre-Dame Island, the Biosphere, La Ronde and the Jacques-Cartier Bridge for $86.20, accompanied by a guide.

Food Network Canada's new show, Cheese: A Love Story, explores the art of one of Canada's most beloved dairy products: cheese. And there's going to be a whole episode dedicated to Quebec, featuring two Montreal chefs/owners of beloved local restaurants.

The show is hosted by Afrim Pristine, who Food Network calls "the world's youngest Maître Fromager (Cheese Master)." Throughout the series, Pristine will showcase the cheese profile of cities and countries around the world, as he meets up with "culinary pioneers" of the cheese biz.