Woman Has Fallen Below Champlain Bridge This Morning In Montreal

Beware if you're commuting on the bridge 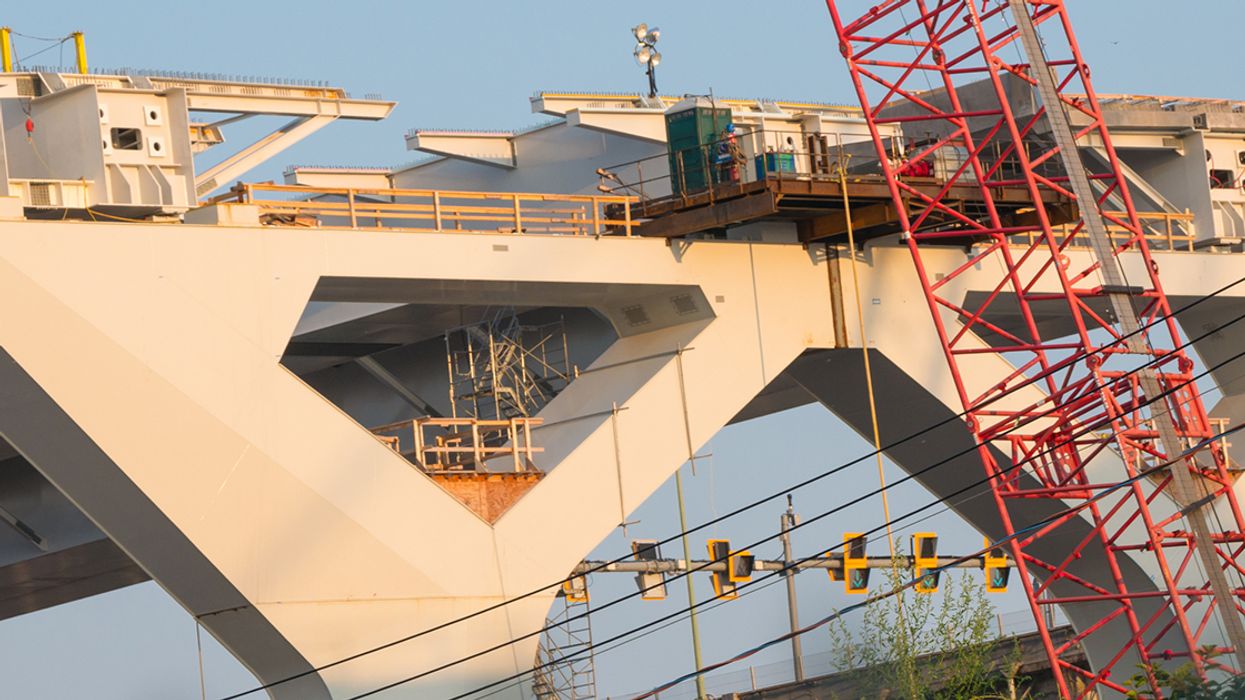 Montreal's bridge, Champlain has had a lot of contruction recently. That's the news we've been hearing lately of this structure.

READ ALSO: Disney Theme Parks Are Now Offering Up To 35% Off Tickets To Canadians

However, there is something else happening below the bridge today. Early this morning, as reported by the Montreal Gazette, Montreal firefighters were on a rescue mission.

Since 6:30am this morning firefighters been trying to rescue a woman. This woman had fallen below the Champlain Bridge, in an attempt to commit suicide.

Specifically, she had fallen onto a metal platform below the bridge.

This was no ordinary mission, but required a specialized rescue team for this intricate operation.

The firefighters were lowered onto the platform to retrieve the woman, to get her back to safety.

Not only are firefighters extremely busy trying to rescue this woman, but there is also a backlog in traffic.

In their attempt on this rescue mission, there are obviously the emergency vehicles and the woman's vehicle parked on the road.

This caused 10 kilometres of a traffic jam! Now that would be a long wait!

A warning to those who are also commuting by vehicle today, there is a traffic jam on the outbound of Champlain Bridge.

If you can help it, it's probably best you avoid this area for today.