Careful who you swipe. 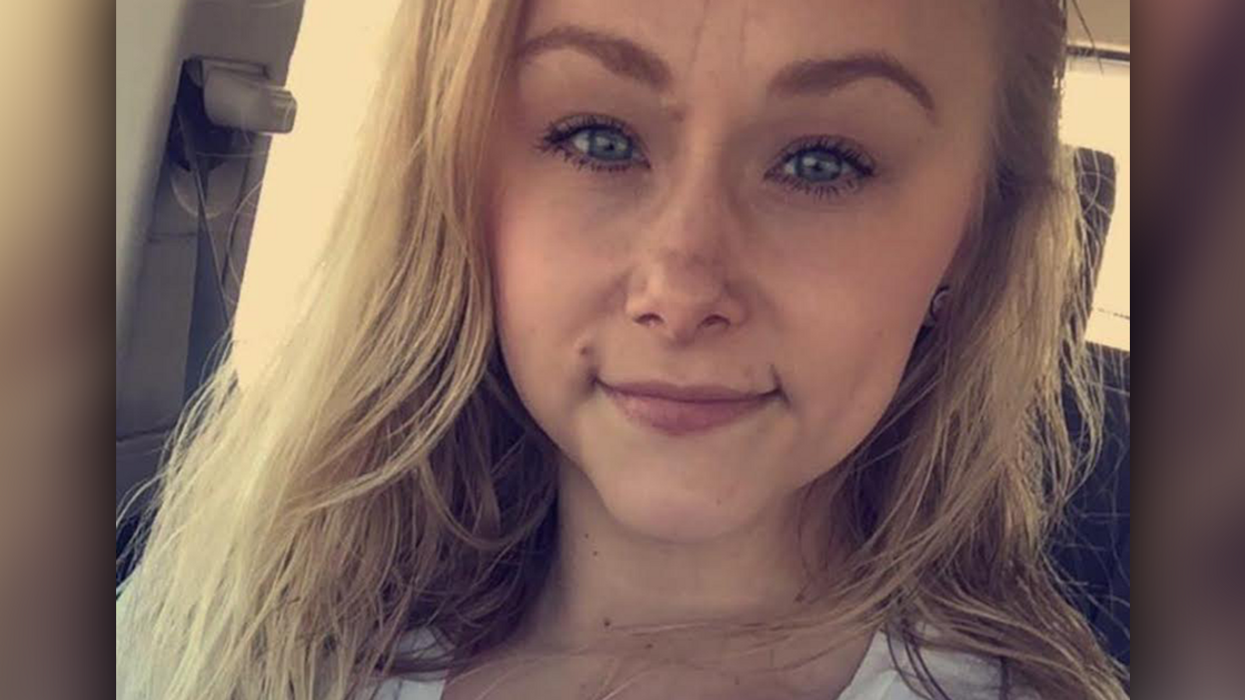 What had started out as a romantic possibility has ended in tragedy.

Soon after her enthusiastic snapchat announcement that she was "ready for my date", 24-year old Sydney Loofe disappeared.

Yesterday, her family announced that her body has been recovered.

READ ALSO: Quebec Has The Least Safe Workplaces In Canada

Loofe's date had been with a woman she had met on Tinder. It was to have been a second date between the two.

Two persons of interest have been named: 23-year old Bailey Boswell, the woman who was meeting Loofe and her roommate 51-year-old Aubrey Trail.

Both are being held in Saline County Jail on unrelated warrants. They have not been charged in connection with Loofe's disappearance.

However, Boswell denies that she had anything to do with Loofe's disappearance.

In a video, Boswell said she had dropped Loofe off at a friend's house. After that, she didn't hear from her again.

Loofe worked as a cashier at a home improvement store in Lincoln, Nebraska.

She enjoyed fishing and is remembered by her family as a caring and kind person.