You Are Owed $20 From A Canadian Class Action Lawsuit, Here's How To Get It

This is your last chance! 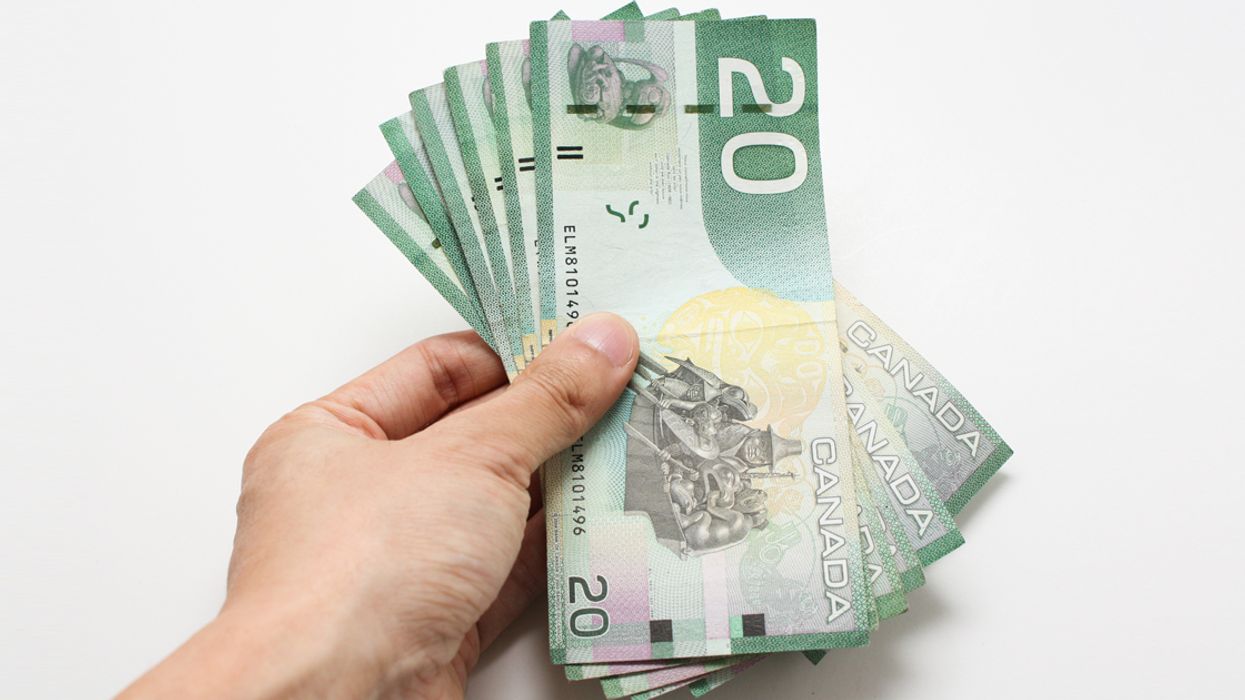 Pay attention Canada because this isn't the kind of news you hear every day.

Courts in Ontario, British Columbia and Quebec have approved a class action lawsuit settlement worth $49.8 million, and this is your last chance to get a piece of the settlement before it's too late

That's because you only have a few days left to file claim.

TL;DR A minimum of $20 is owed to every single person in the country who purchased a TV between March 1, 1995 and November 2007. No proof necessary to claim the minimum amount, however more money can be claimed with proof.

Everyone in Canada who purchased either of the following products between March 1, 1995 and November 25, 2007 are entitled to a settlement:

So what's a CRT? It's a display commonly used in televisions and computer monitors.