It looks like most of us are pretty uncomfortable with what we currently make. 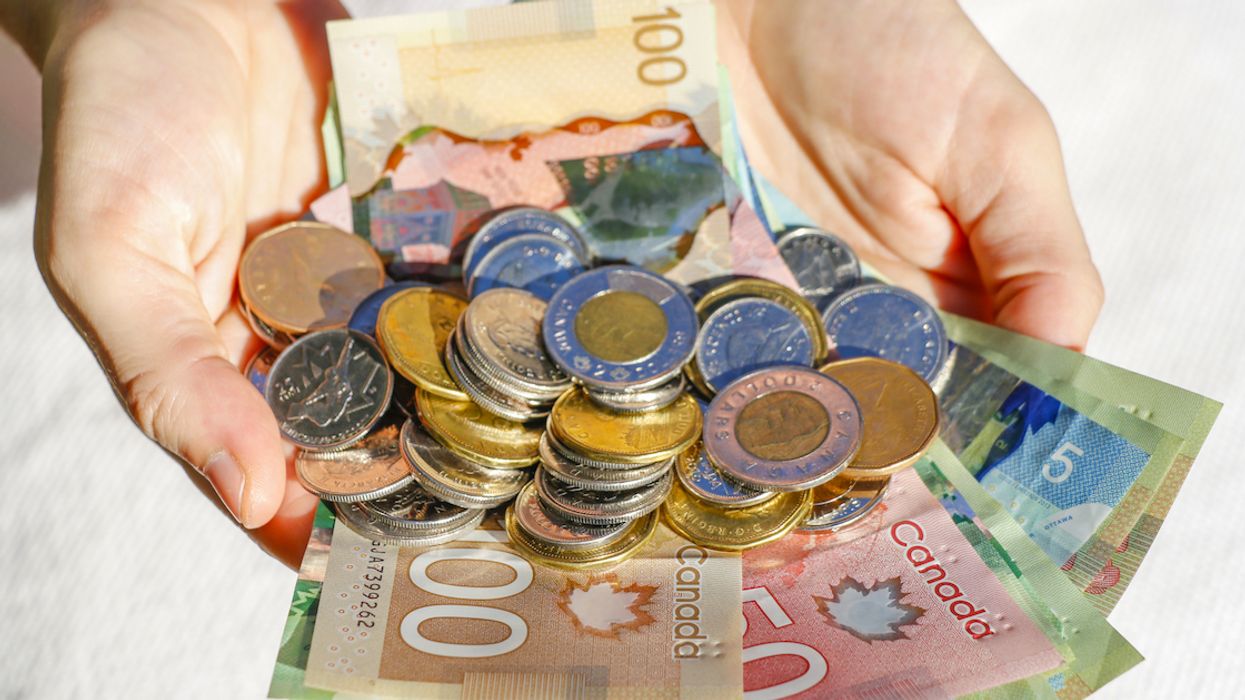 It's no secret that rent in the major Canadian cities is at an unbelievable high right now. Not only that, but many other living necessities have begun to skyrocket in price. A majority of Canadians live paycheck to paycheck.

TL;DR A survey was conducted to find out what Canadians believed a comfortable salary should be. On average, the answer was a quarter of a million dollars. The number changes drastically once you break up age groups and provinces. More details below.

Add in mortgage, student debt, and yearly unexpected expenses, and you can see why most of us dream of making a much more comfortable salary.

But what exactly is "comfortable" in the eyes of Canadians? Well, according to a survey by Edward Jones, we all should be making a lot more than what's average.

Canadians were asked how much pre-tax money would make them feel "financially comfortable" and the top answer was at least a quarter of a million dollars.

Yes, your fellow Canadians all agree that $250,000 seems to be just enough to survive in 2018. Even more interesting is that when participants in the survey were asked how much money they'd need to achieve their dream lifestyle, they upped their answers an extra $50k.

In terms of which province desires the largest salary, the award goes to Alberta, where respondants said they need almost $350,000 just to feel comfortable. Coming in last place (or first, depending on how you look at it) are both Manitoba and Saskatchewan, who only ask for an annual salary of $157,000.

Not-so-surprisingly, the answer changed drastically depending on the targeted age group. Canadians aged 55 to 64 seemed to require the highest salary, at $398,347. Millenials answered with an average of $166,000.

This is most likely due to the fact that the older generation is already burdened with mortgage, a pension, nearing retirement, and more. Millenials typically are just graduating or in their late 20s and aren't too concerned right now with being able to send their future children to college.

So, now that Canada's request for an increase in salary has been heard, will things actually change? Probably not, but it's still nice to imagine.

Did these answers match what you feel you'd need to be financially stable? Or is the average salary Canadians ask for way too much... or maybe even not enough? Let us know!