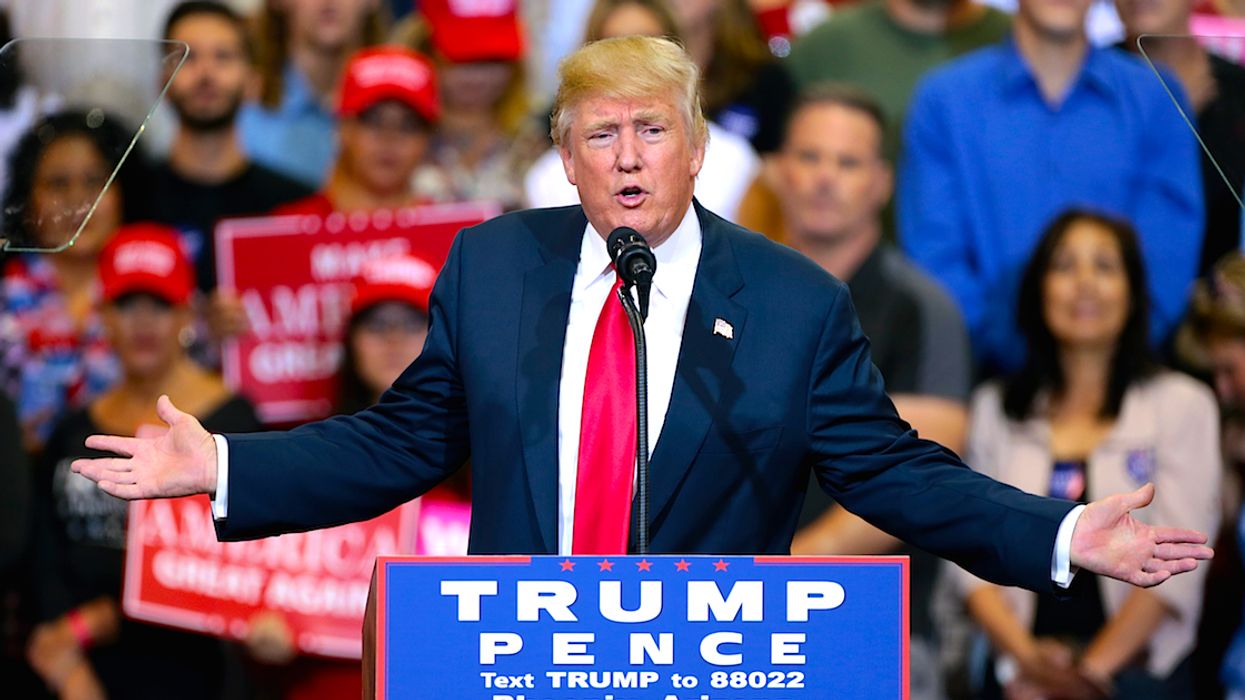 We all know tensions between Canada and the United States have been escalating.

Donald Trump seems intent on distancing the United States from its neighbour to the north while cozying up to dictators like Kim Jong-Un, whom the president met this week in Singapore.

At the G7 in Charlevoix, Québec, Trump was an ungracious guest, refusing to sign the traditional joint statement and, back in the United States, calling Trudeau a "meek" and "mild" leader.

And now Trump is in a position to deliver a blow to Hydro Québec customers.

Let's take a step back first:

Yesterday, Hydro announced that it had finally reached a deal with energy suppliers in New England to export surplus energy to the U.S. state of Massachusetts.

That's good news for Hydro. Projected exports to the Northeastern United States are a cornerstone of the company's strategic growth plan through the 2020s. In the plan, Hydro lists New England as the region with the second most "favorable conditions for growth" after only the Maritime provinces.

Exports are a huge component of Hydro officials' plan to double the company's revenue to $27billion per year. The Massachusetts deal alone is expected to bring Hydro $10billion closer to that goal.

But there's a catch: the plan to export energy to the States requires presidential approval.

Donald Trump is notoriously against clean energy, favoring instead the expansion of the American domestic coal industry. He is even more against foreign imports, particularly those that come from Canada. And while Trump demonstrated interest in hydroelectric power in the past, he was refering specifically to the potential to cultivate the untapped waterways in the United States.

If Trump rejects the Massachusetts deal, Hydro Quebec will have to look elsewhere to reach its $27 billion goal. The company has not ruled out domestic rate increases.

In fact, Hydro is already trying to drastically increase prices for Canadians. The energy supplier tried to raise rates by a whopping 1.1% earlier this year, bu the governent of Quebec capped the increase at 0.03%, at least so far.

Energy rate increases are definitely on the way, the question is whether Trump will inflate those increases even more.