Brunswick the shark has already made his return! 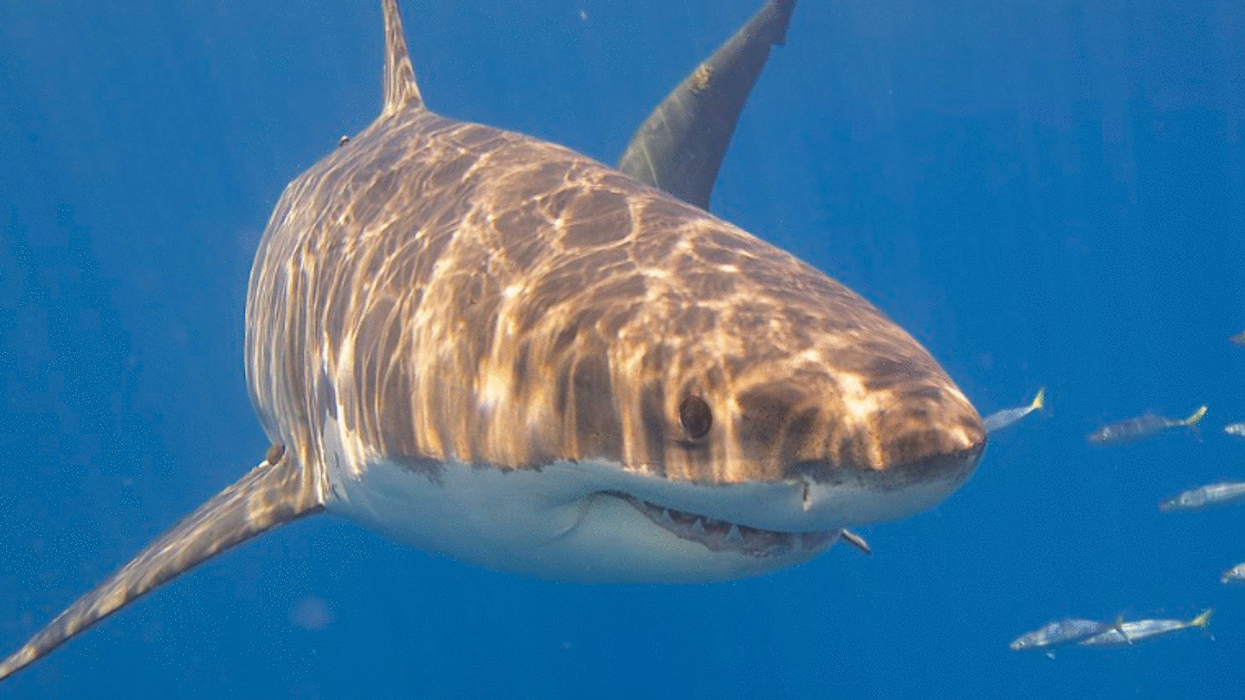 At the beginning of July, Brunswick the famous white shark made a grand return to Canadian waters. Now a second shark has been tracked swimming in the Gulf of St. Lawrence. The Ocearch team, a — you guessed it — ocean research organization, began reporting the presence of the second shark in mid-July.

Editor's Choice: Quebec Just Had Its Biggest Increase In COVID-19 Cases In Over A Month

Like Brunswick, Teazer is a subadult, meaning he hasn't yet reached his final size.

After skirting the coast of Nova Scotia, he climbed north along Cape Breton Island before descending into the Northumberland Strait.

Though, as Ocearch recalled in a July 20 tweet, Brunswick "became the first shark" the organization "ever tracked" so far into the Gulf of Saint Lawrence, Teazer's path around Cape Breton "is showing [...] that this region might be more important than we thought even a year ago," it said on July 15.

A map on the Ocearch website shows the locations of the two sharks at their last ping.

Brunswick has also moved in the last few days, venturing toward the Baie des Chaleurs. On July 20, he was reported near Shippagan, a coastal town in New Brunswick.

Ocearch tweeted about his arrival, suggesting that it's not unusual for sharks to follow previous courses.

From his own popular Twitter account, Brunswick also announced his new moves on the morning of July 21.

Brunswick appears to be developing an interest in poutine as he swims further into the Gulf.