Plante announced the news on her social media. 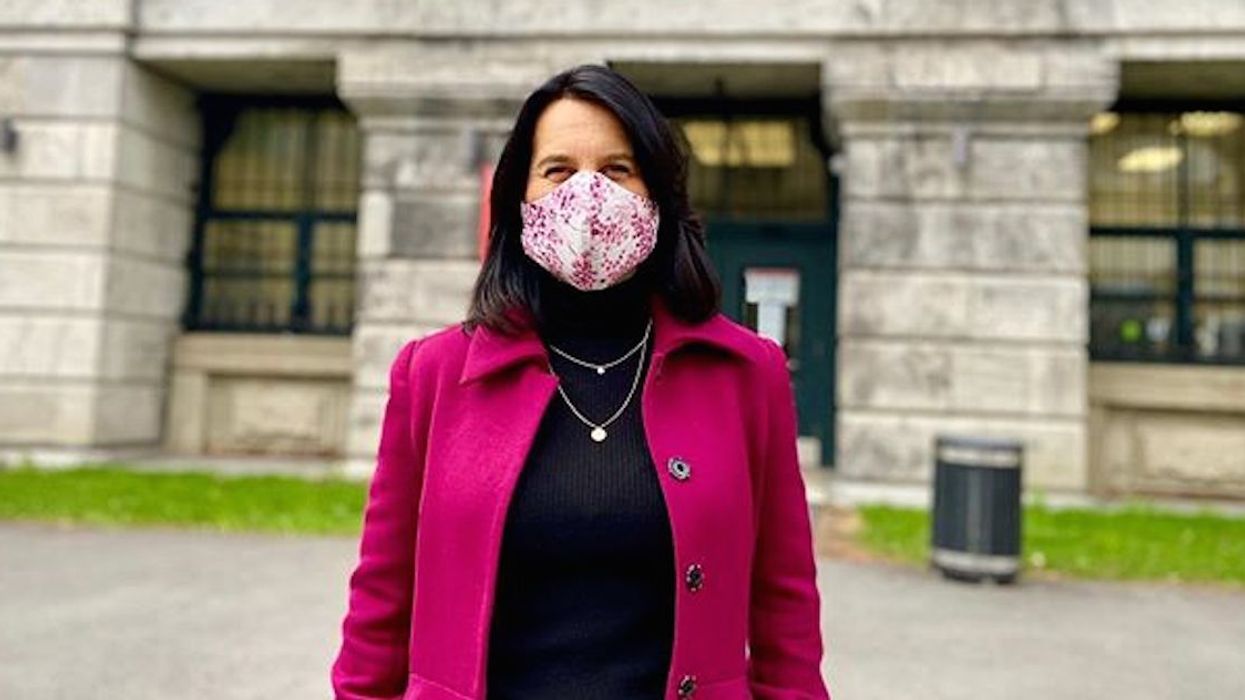 On Tuesday, Montreal Mayor Valérie Plante announced that she is in isolation as a precautionary measure.

She joins Transport Minister François Bonnardel, Justice Minister Simon Jolin-Barrette, and Minister of the Metropolis Chantal Rouleau, who are in isolation after possible contact with COVID-19 last week.

Editor's Choice: A New List Shows There Are 70 Quebec Schools With At Least One COVID-19 Case (VIDEO)

I place myself, as a precaution, in preventive isolation.

At two news conferences on Wednesday, September 2 and Thursday, September 3, the ministers were in contact with Longueuil Mayor Sylvie Parent who tested positive for COVID-19 over Labour Day weekend, the CBC reports.

Mayor Plante met with Minister Rouleau shortly after one of those conferences.

The mayor will be in isolation until the results of Minister Rouleau's tests are in.

In a statement, Longueuil Mayor Sylvie Parent said that "I have often added my voice to those who remind us that the pandemic is far from over and I am the proof today."

"I therefore reiterate the importance, for each of us, of respecting the rules of social distancing and the directives of Public Health."