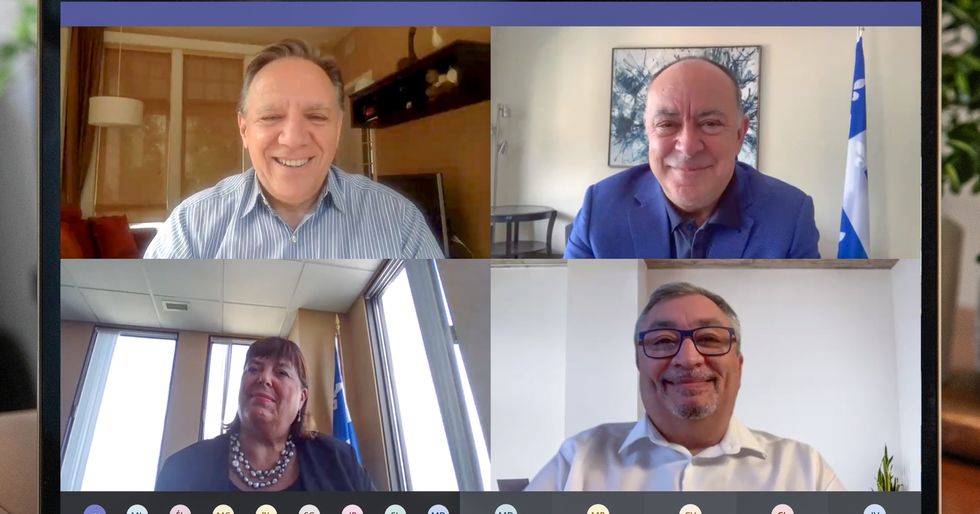 On July 7, Premier François Legault let Quebecers know that the idea of having vaccination passports is currently a topic of conversation for the province's government officials.

Specifically, in a tweet, the premier said the government "discussed the vaccination passport to avoid reconfining certain sectors" during a conference on Wednesday.

He continued to add, "It is important that as many Quebecers as possible receive the 2 doses."

Back in May, Health Minister Christian Dubé said that public health was studying the idea of vaccination passports.

When he announced the QR code for proof of vaccination, he was asked if it was a vaccine passport. To which he said: "Not at this time. I just want to clarify that, right now, the piece of paper that you receive when you get vaccinated is just a proof that you have been vaccinated. It's not a passport, OK?"

Dubé recently said that even if cases increase this September, we likely wouldn't go back into full lockdown. "We couldn't reconfine people after what we've just lived for 15, 16 months."

"There are non-essential services that are going to have to be available to those who have two doses."