Details will be announced in the coming days. 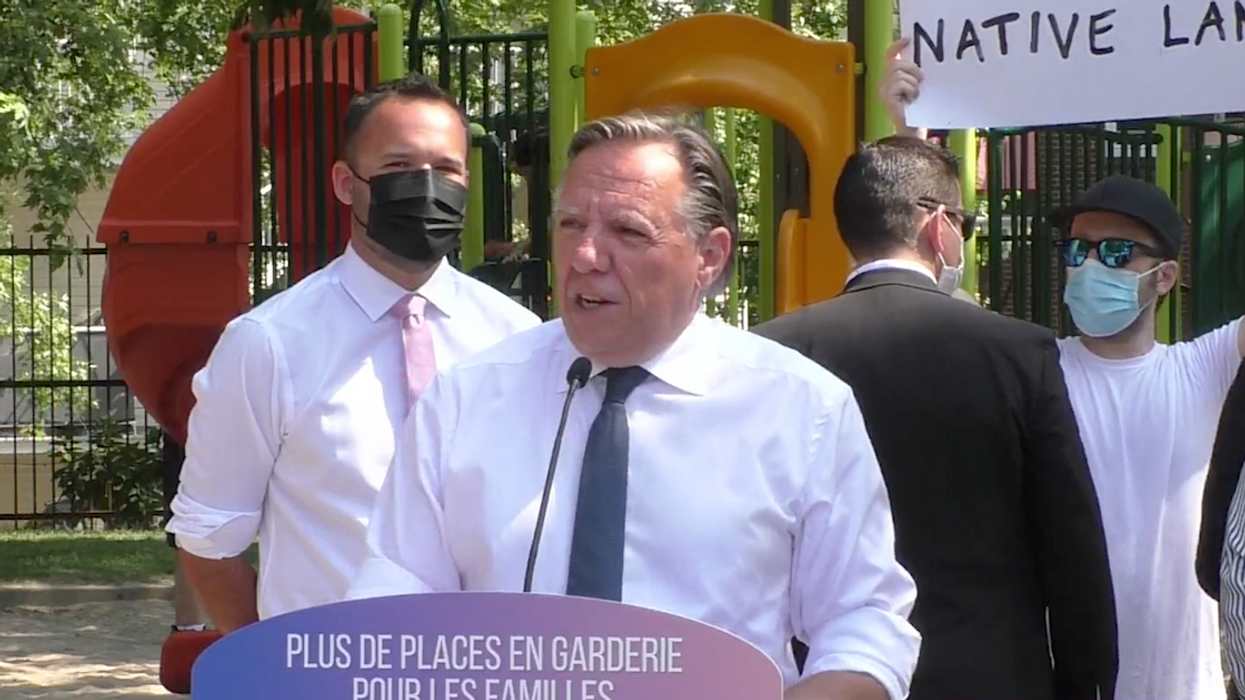 In a press conference on August 5, Premier François Legault announced that Quebec will be introducing a vaccine passport for double-dosed Quebecers to use for non-essential activities.

The premier said Quebec Health Minister Christian Dubé will disclose details of the vaccine passport in Quebec in the coming days.

Why does Legault think Quebec needs a vaccine passport?

Legault said that though the recent rise in new COVID-19 cases in Quebec is low compared to other countries, Quebec has entered the start of a fourth wave of COVID-19. Canada's chief public health officer, Dr. Theresa Tam, said there was evidence of a fourth wave in Canada on July 30.

"We will be giving certain privileges to those who have accepted the effort to go and get two doses," Legault said.

"[Those people] have to live a semi-normal life [and] have to be able to have access to all activities, including non-essential activities like going to a restaurant."

"Right now the people finding themselves in the hospital, the large majority were not vaccinated," Legault said.

"Nobody in Quebec wants to relive what we lived last year, [...] being obliged to postpone surgeries because our hospitals are full," he said.

However, Legault confirmed that the province is maintaining the objective of having students on all levels — from elementary to university — return to school in-person this fall.

How could Quebec's vaccine passport be used?

In Quebec's July 8 announcement of its vaccine passport plan, the ministry of health said it would not be used to access essential or public services, like hospitals, schools and elections — but it could be implemented for non-essential services in high-risk activities like gyms, team sports, bars and restaurants.

The vaccine passport could also be implemented in moderate or low-risk activities that involve large groups of people, like arts and entertainment shows, festivals and sporting events.

There are also punishments for faking a passport, Dubé has said.

Quebec's vaccine passport is in full force on Wednesday, September 15, as a two-week grace period comes to an end. The grace period was designed to give business owners and customers an opportunity to adapt, according to Health Minister Christian Dubé.

Fines for non-use of the passport did not apply in the first two weeks of September.

No, You Won’t Need A Vaccine Passport To Vote In Montreal

But you'll need to wear a mask.

MTL Blog has confirmed with Elections Canada that no, you won't need to show your vaccine passport to vote in Montreal.

"Voters are not required to have their vaccine passport to vote," the agency's media relations confirmed. Polling stations are also not on the Government of Quebec's list of places that require the passport.

Unvaccinated workers will be suspended without pay.

As of October 15, all Quebec health and social service workers must be fully vaccinated or risk being suspended without pay.

Health Minister Christian Dubé confirmed this new rule at a press conference on Tuesday. The announcement comes in the wake of an increase in COVID-19 cases.