The CAQ Would Win Big If An Election Were Held Today... Even In Montreal

A recent poll shows that Legault and company have huge support across the province. 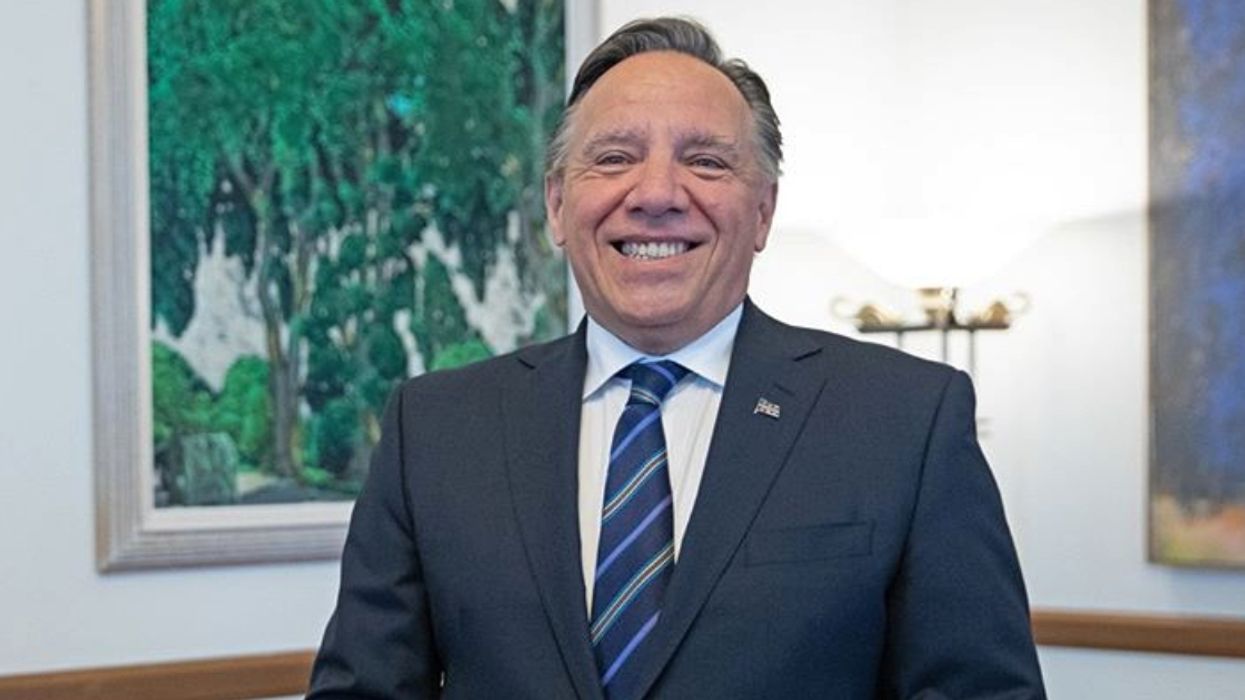 If poll numbers hold, Quebec is potentially looking at another CAQ government. According to a recent poll by Ekos Politics, the CAQ has a sizable majority lead across all regions of Quebec, even in Montreal. The CAQ would win big if an election were held today, polling at 57%.

François Legault should be proud of his party and their dominance, with six on ten Quebecers believing that he is the right man to be premier.

Editor's Choice: You Would Actually Be Able To Swim In The Old Port In This Proposal For A Huge New Beach

With a 40-point lead over the Parti libéral du Québec (PLQ), according to EKOS, the CAQ has pulled far ahead of the competition.

The once-dominant Liberal party has a paltry 17% share of the popular vote. The Parti Québécois (PQ) is at 11%.

Legault and company have "large leads" in all regions of the province, including Montreal, where they lead the Liberals by 13 points.

Despite receiving some criticism for the recent back-to-school plan and the relaxing of confinement rules, Legault is among the most popular premiers in Canada with a 65% performance rating according to an Angus Ried poll.

The CAQ is most popular in the North Shore and Laval, polling at a staggering 67%.

The graphs below are reproduced here with permission from EKOS Politics, according to its reproduction policy.

Legault's party has also pulled away from the competition in terms of gender and age. 60% of women are likely to support the CAQ while 54% of men say they would support the party.

The CAQ has a strong lead among people over 50 years old and polls high with the 35-49 age group, too.

Young voters, however, seem to be more split between the CAQ (35%) and Québec Solidaire (25%), with only a 10-point difference between the two.

The CAQ also has a huge majority lead (61%) among the province's French speakers.

Anglophones, on the other hand, are most likely to support the Quebec Liberals with 60% saying they'd support the PLQ.

The CAQ also leads in all categories of education level, pulling ahead among high school (60%), college (61%), and university-educated (51%) Quebecers.

If an election were held today, the CAQ would likely win a majority government in a landslide victory.