Maybe one day, you can open the gyms yourself. 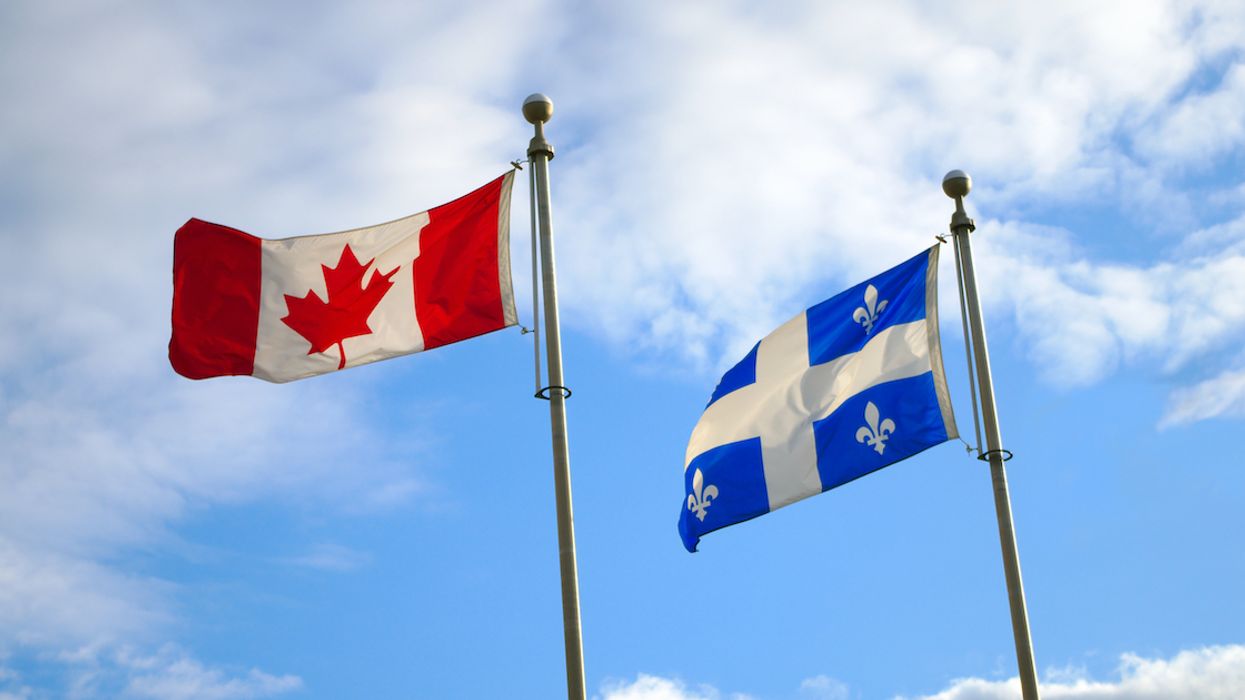 Have you ever looked at what the government does and thought to yourself, "I can do that"? Well, as luck would have it, the government is always hiring, so it's time to step up.

Here are six government jobs at both the provincial and federal level you can apply for to maybe change things from the inside.

Editor's Choice: 6 Old Montreal Terrasses Gave Us A Sneak Peek At What To Expect When They Reopen (PHOTOS)

Advisor to the Auditor General

Requirements: Your job as an advisor to the auditor general at the National Assembly will require you to "contribute, through audits and other work, to better management of the various resources of the public administration as well as to parliamentary control, for the benefit of citizens."

Requirements: If you're passionate about the French language and want to "contribute to the francization of immigrants to Quebec," this job is for you.

Requirements: Do you love the woods and want to personally ensure all forestry and land projects are up to code? Then you should consider joining the team at the Ministry of Forests, Wildlife and Parks.

Salary: To be determined

Requirements: If none of those other jobs appeal to you and you're a student who wants to get some preliminary experience working in government before you graduate, this could be the right program for you.

Salary: To be determined

Requirements: Similar to the Quebec government student jobs program, the Canadian government equivalent could be a valuable experience for you if you are a full-time high school, CEGEP, other college or university student.