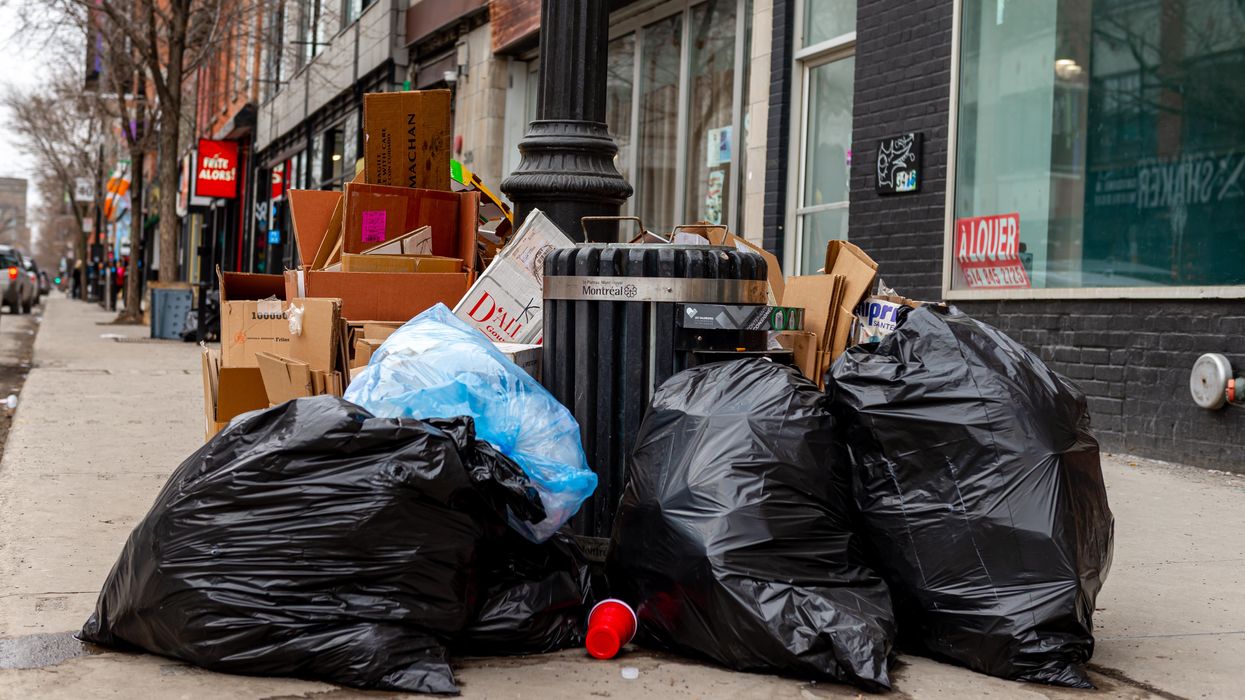 The City of Montreal has announced another plan to make the city more green. As of 2022, the city says it will update its bylaws to ban a whole bunch of single-use plastics.

First, the city will update its bylaw to "prohibit the distribution of all plastic bags reserved for shopping in retail businesses and will extend the scope to restaurants and home delivery." This change would come into effect 12 months after August 23, the date city council is scheduled to adopt the regulation.

Montreal's only landfill is expected to reach capacity in 2029. This decision is being made to "accelerate the reduction of residual materials at the source and to prevent a residual materials management crisis," according to a press release.

In other words, the city hopes that banning single-use plastics can mitigate the effects and potentially extend the landfill's lifespan.

"We have worked on these new regulations with all industry partners, and I am proud of the consensual result we have achieved," said Mayor Valérie Plante.

"These changes will be implemented gradually so as not to harm merchants and will allow us to achieve the ambitious goals we have set for the future of the city."

Montreal has set a goal of becoming a zero-waste city by 2030.