A Poll Shows Which Canadian Provinces Support The Habs The Least

More Canadians are rooting for the Lightning than you might think.
Thomas MacDonald
Senior Editor 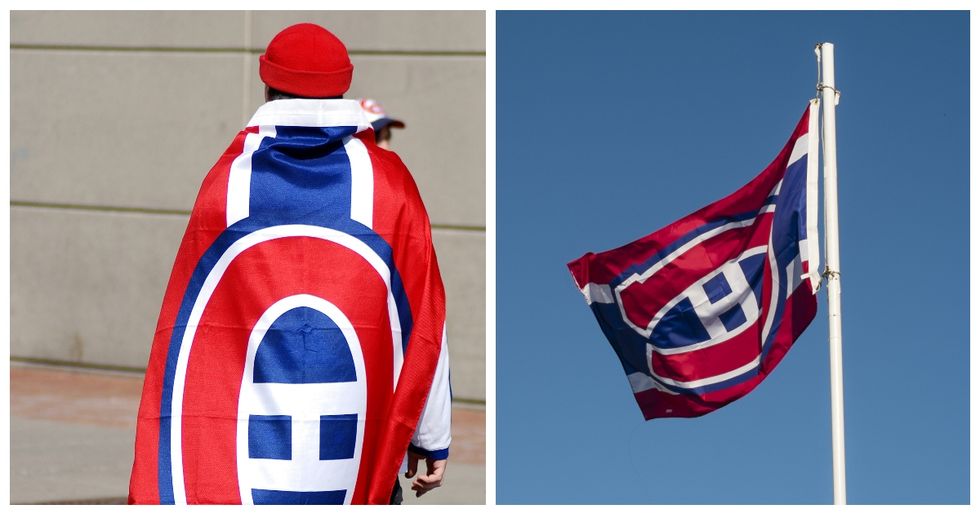 A new poll by Leger Marketing and the Association for Canadian Studies shows that support for the Montreal Canadiens is not even across the country.

While the majority of poll respondents in the Atlantic provinces, Quebec, Ontario, Alberta and British Columbia said they were "rooting for" the Habs in the Stanley Cup Final, only 46% of respondents in Manitoba and Saskatchewan (grouped together in the poll) said they were supporting the Canadian team.

Those two provinces also had the biggest share of respondents who said they were rooting for the Tampa Bay Lightning: 24%.

Unsurprisingly, Quebec came in the lead when it came to cheering for the Habs, with 71% of respondents rooting for their home team. Ten percent of Quebec respondents said they were supporting the Lightning.

After Quebec, the provinces with the biggest share of Habs fans were the Atlantic provinces (58%), Alberta (54%), Ontario and B.C. (both with 53% of respondents rooting for the Canadiens).

Support for the Habs also differed along party lines, the survey found.

Bloc Québécois (82%) and Liberal voters (71%) were "far more likely to watch and root for the Habs" than NDP (55%) and Conservative voters (53%), according to a poll summary shared with MTL Blog.