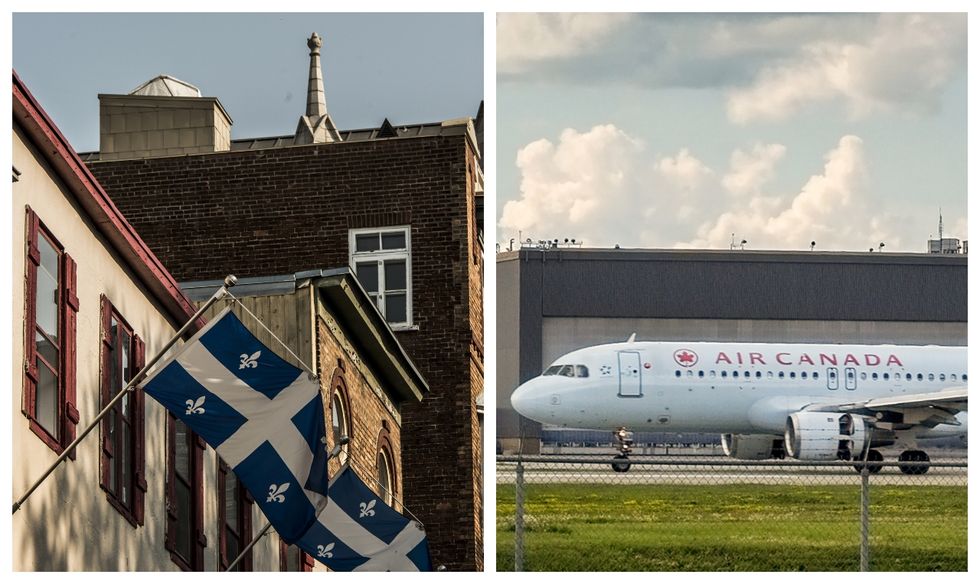 Editor's Choice: Tremblant's 'Highest Residence' Is For Sale & It Looks Like A Fairy-Tale Castle (PHOTOS)

Expedia also shared data on Canadians' interest in visiting Quebec destinations. After Quebec City and Mont-Tremblant, Canadians seem to want to travel to La Malbaie, Tadoussac, Montreal and Gaspésie — in that order.

The results were based on searches for trips that would take place between July 7 and September 30.