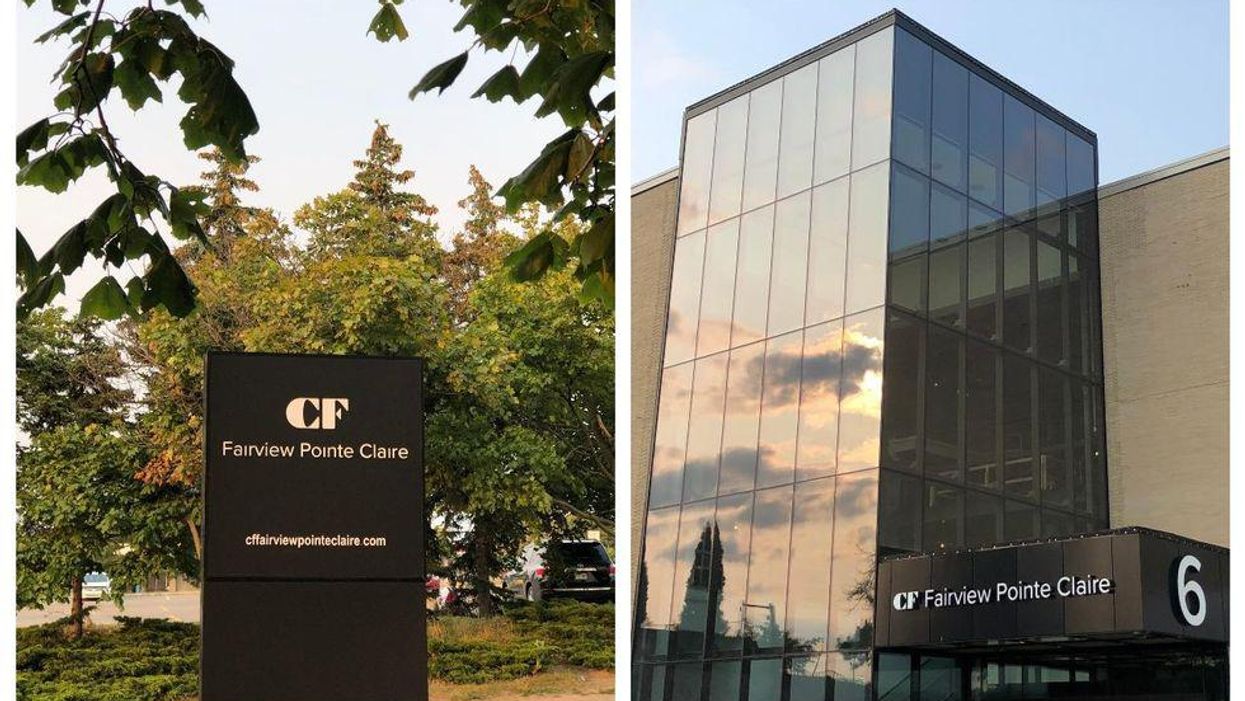 After months of work, the new District Gourmand — a chic, modern space in the West Island— is finally ready for you to explore at CF Fairview Pointe Claire.

pointe claire More restaurants will be opening in September, including Boustan, Place Tevere and Torino Grill, as well as four dine-in restaurants — three of which have outside entrances and terrasses opening later this year.

Located in the West Island's largest shopping centre, the District Gourmand is sure to become the go-to destination for those looking for a delicious way to refuel after a busy day of shopping.

Tommy Café + Apéro, a coffee shop-restaurant and neighbourhood bar with stunning modern design and Victorian architecture, is also a part of the new District Gourmand. The café is open seven days a week and boasts a variety of coffees, pastries, snacks and drinks perfect for on-the-go shoppers or those who want a quick break.

If seafood is more your thing, then you might love Lucille's Oyster Dive, where you can sink your teeth into a lobster roll, fish and chips or some oysters. It's an ideal spot for fish-loving foodies.

With two more restaurants to be announced in the coming weeks, District Gourmand will offer a variety of cuisines to delight even the pickiest of eaters.

To help manage food waste, CF Fairview Pointe Claire has partnered with Solucycle, a Quebec company that converts food waste into biogas, which is then turned into renewable natural gas. The goal of the partnership is to make Montrealers' dining experience as environmentally friendly as possible.

The District Gourmand is part of the shopping centre's massive modernization plan, which will also see the opening of the first Simons store in the West Island in spring 2022. You'll find it where the old Sears store used to be: at the west end of the building on both the second and third floors.

The next time you're out shopping at CF Fairview Pointe Claire, don't forget to stop by the District Gourmand to check out the completely revamped space and refuel at the new restaurants and cafés.

This article was originally published in French on Narcity Quebec.