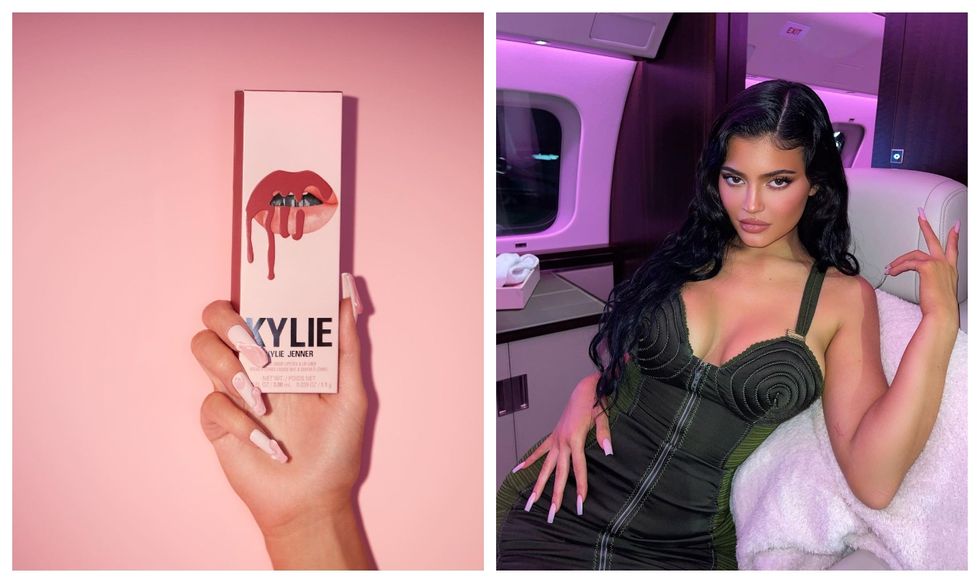 If you've ever ordered Kylie Cosmetics online, crossed your fingers and prayed for a colour that matches your skin tone, this news is for you because Kylie Jenner's highly sought-after makeup line will soon be available at Pharmaprix in Quebec.

Kylie Cosmetics announced on Instagram that it would be launching at Canadian pharmacy chain Shoppers Drug Mart. MTL Blog has confirmed that this includes Quebec locations, known in the province as Pharmaprix.

Editor's Choice: The EU Recommended That Canadians Be Allowed To Travel To Europe

The new makeup line is clean and vegan with "no animal oils, parabens or gluten" after the company banned 1,600 ingredients from being used in its products, according to Instagram.

A spokesperson for Loblaw Companies Limited, which owns Shoppers Drug Mart, told MTL Blog that "details on timing, assortment and availability will be outlined closer to the launch of this beautiful new line of vegan cosmetics."

But they did confirm that the line would be coming to Pharmaprix locations "starting this coming fall season."