There will be 1,000+ new jobs across Canada.
Teddy Elliot
Staff Writer 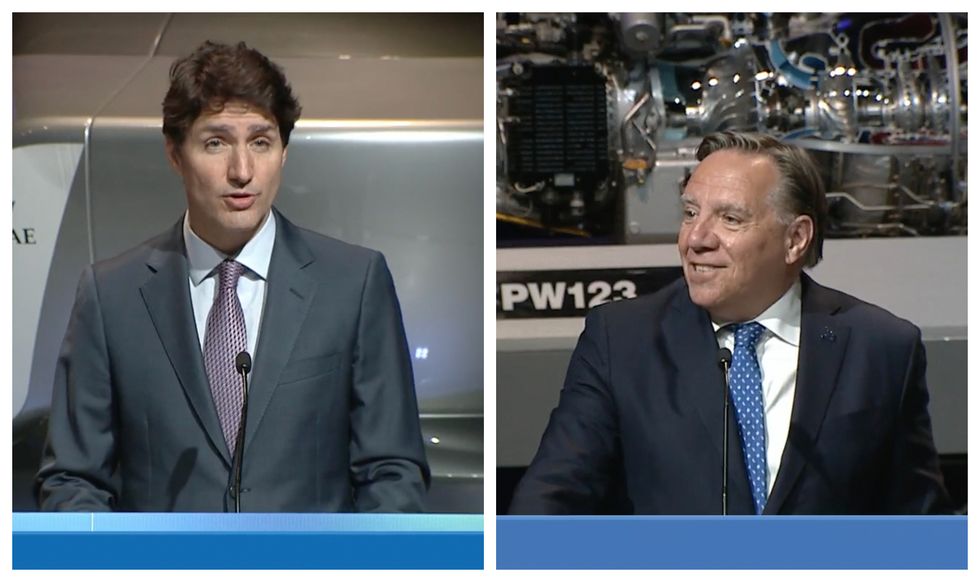 Editor's Choice: We Finally Know What Lightning Coach Jon Cooper Said To The Canadiens After Their Defeat

Legault claimed that "these investments will create 1,000 new paying jobs at more than $80,000/year."

As for the investments, the governments of Quebec and Canada will put forward "$685 million to support the development of tomorrow's sustainable aerospace technologies."

"This funding will support projects led by Bell Textron Canada, CAE and Pratt & Whitney Canada, representing investments of $2 billion in Canada, including nearly $1.6 billion in Quebec."

The same companies will also offer "co-op placements to more than 6,200 students as part of these projects."