The OQLF announced new infractions, along with the reasons for them.
Lea Sabbah 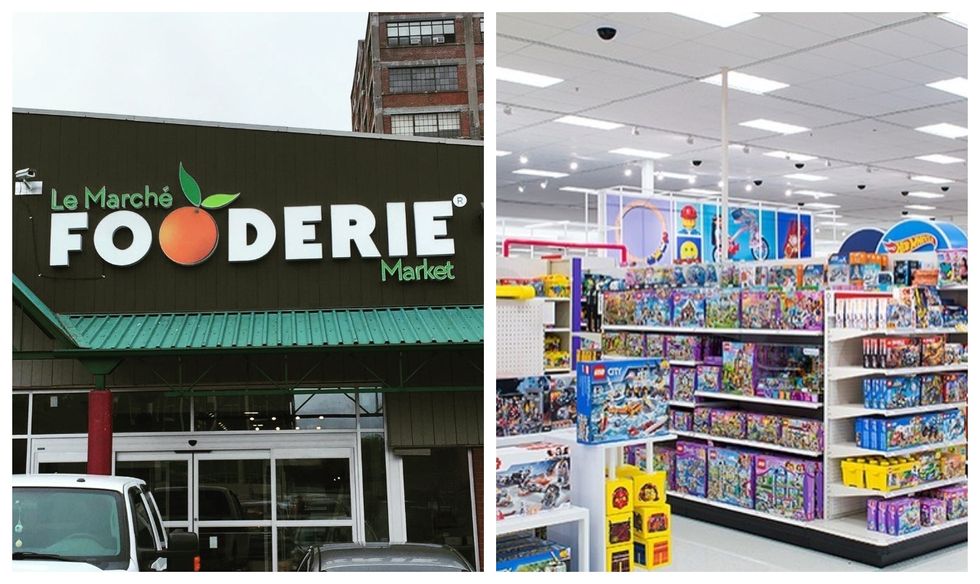 According to the Office québécois de la langue française (OQLF), four Montreal businesses have been fined for violating Quebec's Charter of the French Language this year so far.

The OQLF published new press releases explaining the reasons for the fines.

Le Marché Fooderie, a kosher market on Avenue du Parc, and Cible Jeu, in Ville Saint-Laurent, both pleaded guilty to violating section 52 of the Charter, which says "Catalogues, brochures, folders, commercial directories and any similar publications must be drawn up in French."

The infractions were specifically related to their websites, and each business was fined $1,500.

Guy LaRue, a notary in Verdun, pleaded guilty for posting public signs in French and another language, with French not being clearly predominant. He was fined $600.

Diebold Nixdorf Canada, which specializes in global banking and retail technologies, was fined $1,500 for violating section 140 of the Charter, meaning it did not submit its "francization program" to the OQLF within six months of receiving a notice about it.

"The francization program is intended to generalize the use of French at all levels of the enterprise," the Charter says.

From Your Site Articles
Recommended For You
Loading...
Advertisement