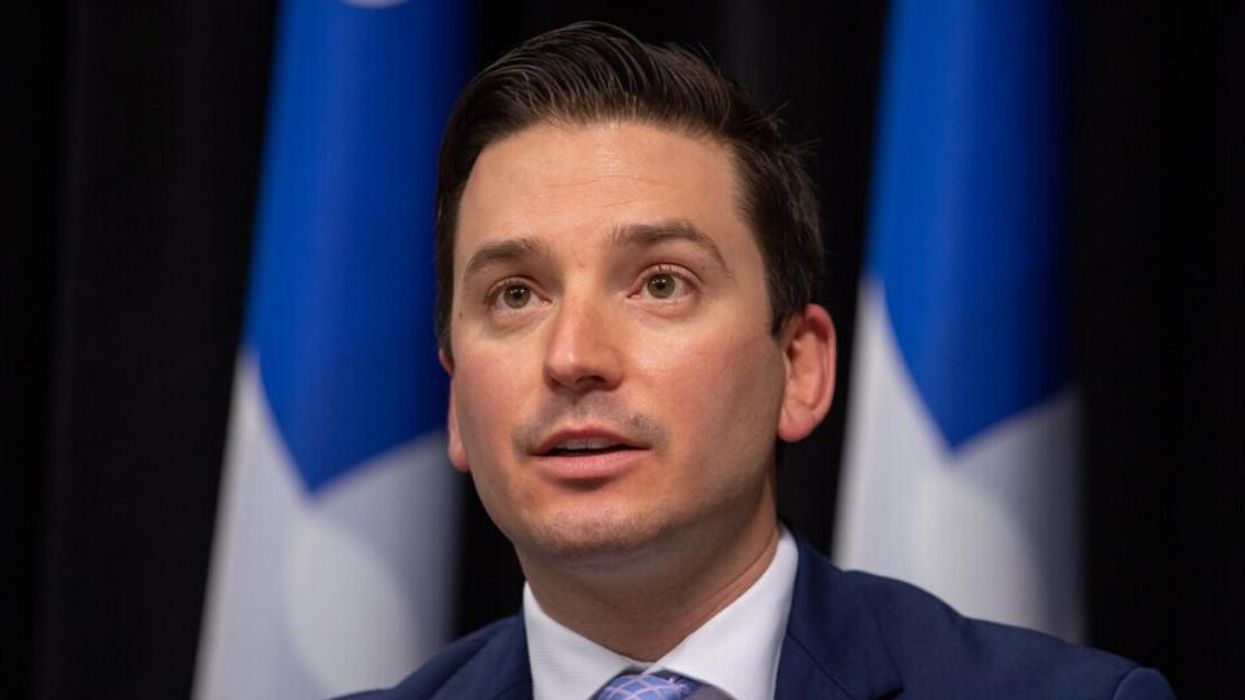 Jolin-Barrette insisted that "culture change is needed in the justice system and must happen."

The purpose of this special court on sexual and domestic violence, is, according to the minister, "to restore victims' confidence in the justice system, reduce delays and better meet the needs of victims with adapted and coordinated services."

The mandate comes out of 190 recommendations made in a report by a special government working group on sexual and domestic violence in Quebec, which was tabled last year.

"You can continue to count on the determination of the entire government [...] to make the necessary changes to better support the victims because I wish them to feel accompanied and respected in their process, to be prepared, and equipped during their testimony in court," said Charest.