It's coming back! Here's when to plan your trip.
Thomas MacDonald
Senior Editor 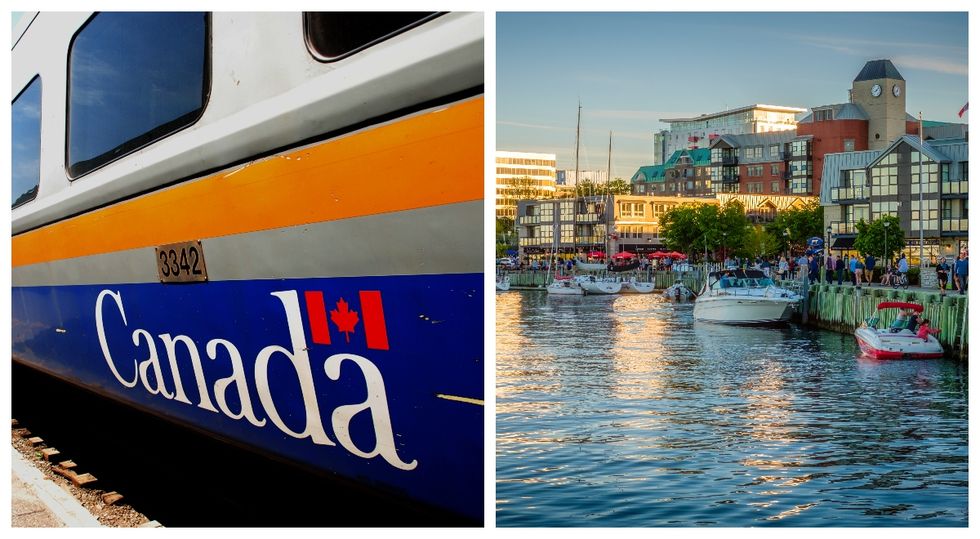 VIA Rail announced Friday that its Ocean line between Montreal and Halifax would relaunch in August following a more than year-long suspension due to the pandemic.

The first Ocean line train of 2021 will depart Halifax on August 11 and Montreal on August 15.

"As it had been done for the other VIA Rail services, the return to operation will occur progressively beginning with one weekly round trip," the company said in a press release.

"To follow and respect guidelines and recommendations from public health authorities and provincial governments, we could not provide our passengers the service and frequencies offered under normal circumstances," VIA Rail CEO Cynthia Garneau stated.

"Our objective has always been the safe resumption of the Ocean when conditions allowed it, and we could not be happier to be able to finally proceed with this gradual return to service in this region."