LBPSB's task force has issued over 100 recommendations to address these issues.
Lea Sabbah 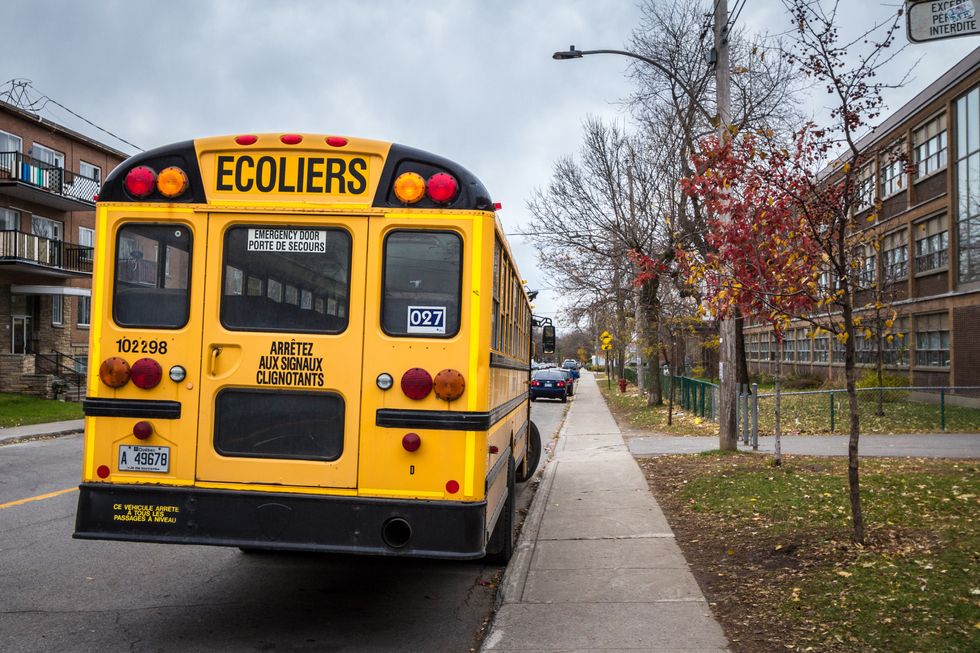 An extensive report on one of Montreal's largest English-language school boards found acts of racism, sexism, homophobia, and barriers to education for marginalized students within its schools.

Lester B. Pearson School Board (LBPSB)'s Task Force on Equity, Diversity, and Inclusion issued over 100 recommendations in the final report, which was created after two students at John Rennie High School were seen wearing blackface and using racist language last year.

Gender and sexuality identified as areas of difficulty

The school board passed a resolution at the end of March, banning the use of the n-word in its schools.

Testimony solicited from the public included accounts from both students and parents that shared their challenges and difficulties in LBPSB schools.

The report found that schools' dress codes singled out girls by forbidding them from wearing spaghetti-strap tank tops, short shorts and crop tops, explicitly banning "clothing that is unnecessarily sexualised" and "skimpy or revealing clothing."

One parent said they raised their seven-year-old daughter without gendering her toys, but after attending first grade at an LBPSB school, she began to tell her parents that some toys were only for boys.

Another parent said, "My son loves the colors pink and purple, but he constantly tells me he doesn’t want to wear t-shirts in those colors to school because people have told him (other students) that those are girl colors."

Mothers of Black sons that attended LBPSB schools — which have a predominantly white student body, according to the report — said they felt their sons were being subjected to racism by teaching staff.

"One boy told his mother that his teacher just doesn’t like him because he’s Black [...] On one occasion in particular, the young man was suspended because the teacher said that she felt 'threatened' by him, however, the young man said that he didn’t do anything but ask why she was sending him down to the office," the report read.

The full report, including the Task Force's recommendations, is available here.