Canadian mobile providers make the most money in the world per gigabyte of mobile data.
Lea Sabbah 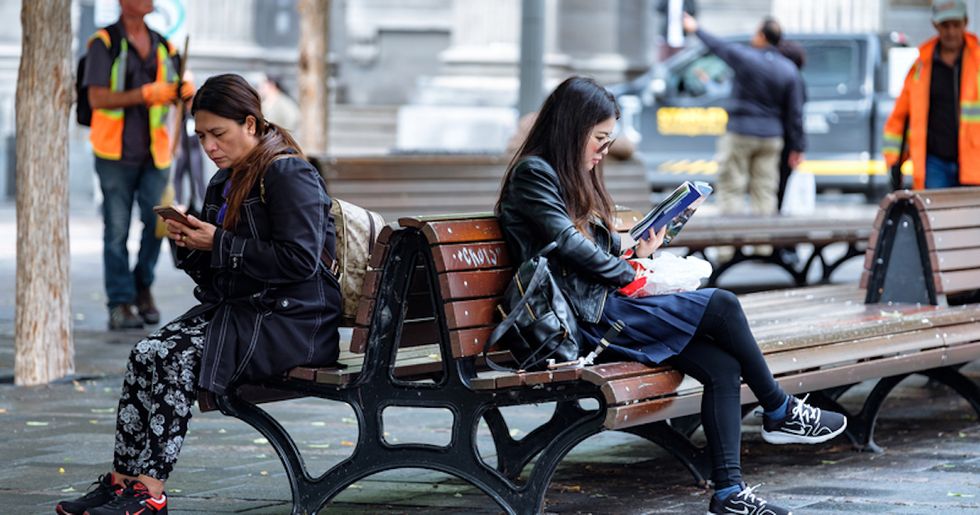 New data by tefficient, an interpreter of world telecom competitiveness, shows that Canadians pay the most for mobile data out of 44 countries around the world.

While prices for mobility in Canada are the highest in the world, its mobile data usage is among the six lowest countries in the world.

Editor's Choice: The Stanley Cup Is Reportedly Coming To Montreal For Repairs After It Was Damaged In Tampa

Some interpreted the "Highest ARPU yet lowest usage" corner label as a label for Canada. Note the opposite "Lowest… https://t.co/DMqNDdsQVc
— tefficient 🚥 (@tefficient 🚥) 1626155461.0

tefficient noted that most mobile service providers are no longer trying to make money from SMS usage or voice talk minutes, but are now making revenue by offering data and plan allowances for a flat fee.

India, China, Finland and Poland were among the world's countries with the lowest revenue per gigabyte of mobile user data consumed, the report stated.