Legault didn't get the reference but encouraged Quebecers to get vaccinated anyway. 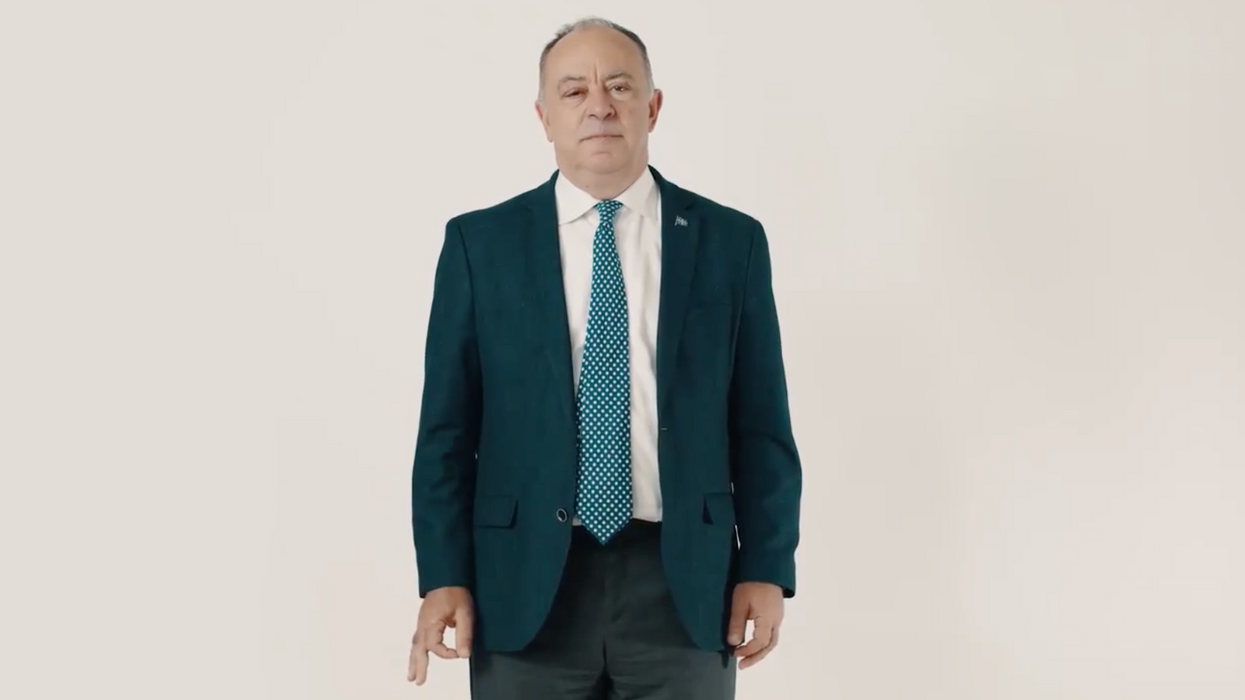 In the video, Dubé walks into the frame with a serious expression on his face. He starts smiling as he points to the ground, making a circle with his thumb and index finger — a nod to a TikTok challenge involving the same hand signal.

Editor's Choice: Denis Coderre Flip-Flopped On His Proposal To Ban Drinking In Montreal Parks After 8 PM

The rule of the game, which many of us will remember from high school, is that if your friend makes that hand signal and you look at it, they get to punch you.

"If you looked, I owe you one," reads Dubé's caption, followed by an injection emoji.

Rébecca Guénard-Chouinard, press attaché for Dubé, told MTL Blog that he wanted to reach out to young Quebecers and asked young staff around him to help.

"As we approach the finish line, young people have a crucial role to play in the national immunization effort and we will continue to think outside the box to reach them," she said.

Premier François Legault tweeted that he didn't understand the reference, but encouraged Quebecers to get vaccinated anyway. A later tweet shows Dubé "trying to explain his secret sign" to Legault.

A verified TikTok account, named @restepepe, features elderly Quebecers doing things young Quebecers would be able to do if they got their COVID-19 vaccines — like twerking at a pool party, TikTok dances with friends and beauty blender tutorials for a night out.

The account, which amassed over 500,000 followers since its first video last December, is run by three senior citizen influencers and the Quebec government. It's part of a campaign to "encourage the youth" to get COVID-19 vaccines and it's making use of TikTok — or, as it's called in @restepepe's bio: "TicTac."

According to a belairdirect survey shared with MTL Blog, Quebecers are more optimistic and are more likely to take action on their goals compared to people in other provinces.

"In a context where Quebecers are beginning to regain a glimmer of hope and normalcy, many are naturally thinking again about achieving their goals, dreams and aspirations," a spokesperson said.

They'd only be used for non-essential services.

In a press conference on July 8, Quebec Minister of Health Christian Dubé confirmed that the province could introduce vaccine passports this September.

However, Dubé clarified that Quebec's vaccine passport system would only be used "if and only if the transmission or outbreaks justify it in a sector or in a territory" — and it'll also only be used for non-essential services.