From Afro-Québécoise to Caribbean cuisine, food lovers will want to try this!
Lea Sabbah 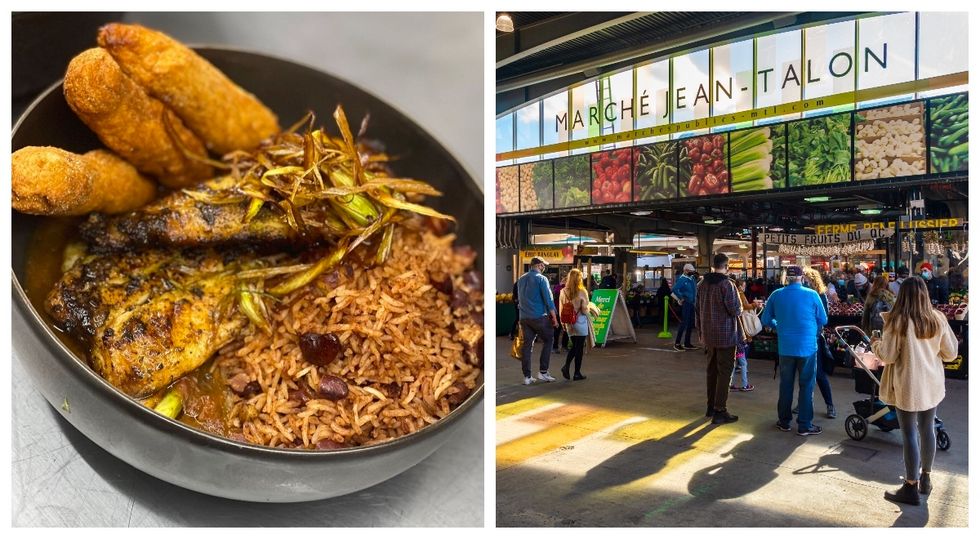 La Maison Onyx is an initiative by DESTA Food, a Black youth network and non-profit business incubator for Black businesses.

More chefs and Montreal restaurants will be announced in the coming weeks and months.