He divided the province into three categories. 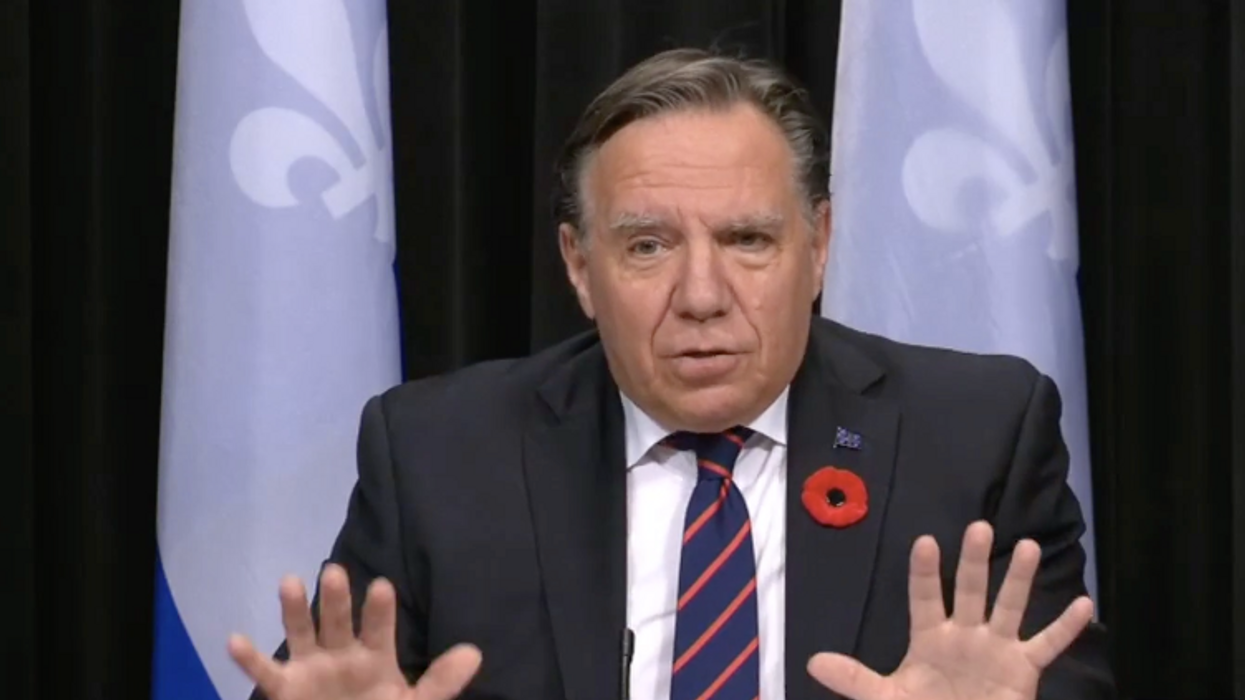 The three regions in Quebec with COVID-19 situations that Legault classified as "very good" are: Abitibi-Témiscamingue, Côte-Nord and Bas-Saint-Laurent.

Legault gave the rating of "stable" to Montreal and other Quebec regions, including Laval, Laurentides, and Outaouais.

Editor's Choice: Legault Confirmed Partial Lockdown Will Continue For 'At Least' The Next 2 Weeks

The situation is stable in most regions, but we have five regions in particular where we are seeing a major increase.

The five regions where Legault said "things are not going well" and which have problems that are "worrisome" are: Centre-du-Québec, Gaspésie, Lanaudière, Mauricie and Saguenay–Lac-Saint-Jean.

Dubé explained the rise in cases in the worse Quebec regions is due to community transmission.

"It's in regions of Quebec that weren't often tested in the first wave. And in that sense, I think it's quite normal, people think they're not vulnerable," said Dubé.

"When we think we’re not vulnerable, we let our guard down a bit. Now that we have confirmation that community transmission is there, we need to double down our efforts."