Montreal Police Officers Will Get Body Cameras Next Year, According To The Mayor 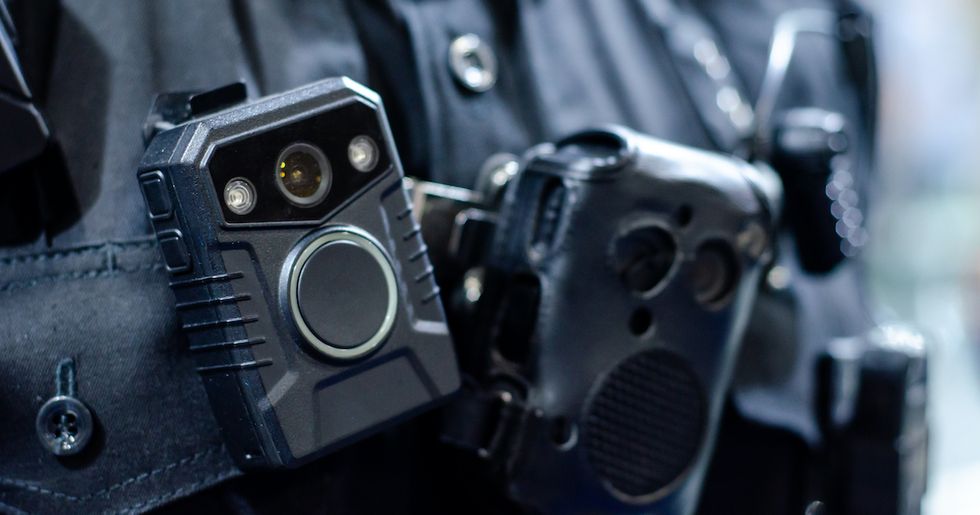 The mayor's office told MTL Blog that the administration aims to start implementing the technology across the 5,000-person force at the beginning of 2022.

Editor's Choice: Quebec Announced When 'Vaccination Passports' Could Come Into Effect & What It Would Mean

What is Plante's new plan for body cameras and what has she said in the past?

While opposition parties have consistently put pressure on the administration to adopt body cameras for police, the mayor was often vague on details despite promises to equip the SPVM with body cams.

But the administration plans for this new initiative to be a permanent one that could cost "tens of millions of dollars."

In a February 2021 comment, Mayor Plante said that she didn't "have hesitations towards the body cams or buying them right now, but the point is, it has to work properly."

She has cited potential issues with the court admissibility of footage from a previous body cam pilot project.

What do Montreal opposition parties think about the proposal?

Critics and opponents at city hall, however, were dubious about the mayor's intentions.

After voting down 3 motions for body cams, saying they are too expensive and ineffective, @Val_Plante now says… https://t.co/JhdUYkblek
— Marvin Rotrand (@Marvin Rotrand) 1625687641.0

Why is it taking so long to get body cameras for the SPVM?

The first pilot project for body cameras in Montreal was in 2016.

In a January 2019 report, the SPVM concluded that "the experience of the project did not unequivocally demonstrate that portable cameras promote the transparency of police interventions."

The SPVM at the time also claimed that body cameras could "weaken the bond of trust between the population and the organization, or even the justice system" if, for example, police decide to withhold body camera footage of a highly publicized incident.

In a December 2020 interview with MTL Blog, Rotrand argued that "there's no political will" for the mayor's party, Projet Montréal, to move forward with body cameras.

With an election on the horizon, it's clear that body cameras will be a critical campaign issue for all parties involved.