Maybe the most colourful spot in the city! 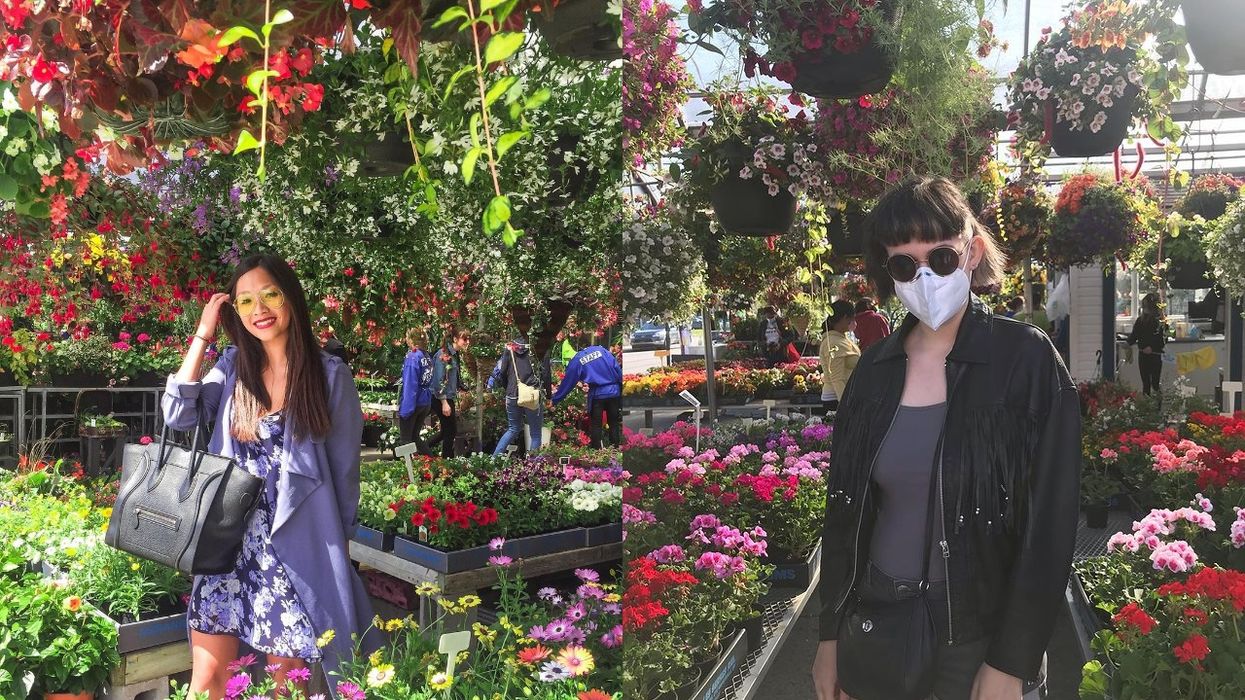 For Montrealers, the true mark of the beginning of the warm season might be the return of the plant and flower stands at our public markets.

Well, the wait is finally over. Horticulturalists are officially starting to make their return to both the Jean-Talon and Atwater markets.

Editor's Choice: Legault Shot Down A Demand By Quebec's Restaurants & Bars To Reopen For Vaccinated People

A spokesperson for the Marchés publics de Montréal confirmed to MTL Blog that the full offer of plants and flowers should be set up by Friday, May 7 in preparation for Mothers' Day weekend, which they explained marks the beginning of the season.

An April 28 post to the Atwater Market's Facebook page indicates some plant stands have already begun to pop up.

Whether you're going to add some colour to your apartment, plant your garden, or just snap some photos beneath the colourful bowers, the public markets' outdoor vendors are an essential part of the Montreal spring/summer experience.

Why You Need To Go: To buy some new plants or simply stroll through the colourful bounty.

Mayor Valérie Plante announced Thursday that Montreal will host free screenings of the Stanley Cup Final with the Montreal Canadiens and the Tampa Bay Lightning in the Quartier des Spectacles beginning with Game 3 on Friday, July 2.

"For several days now, we have been working hard to find solutions to offer Montrealers places to gather, while respecting the health measures in force in order to watch the matches of the Montreal Canadiens for free," the mayor said in a press release.

On the list of cool places to work in the city, Google jobs in Montreal would definitely be at the top. So, that's why we found some that only require a bachelor's degree.

You can kick start your career at one of the coolest companies to work for in the world.

Data from Statistics Canada on the country's queer community revealed that as of 2018, there were approximately one million LGBTQ2S+ people in Canada.

Canada's statistical agency released the data on June 16 to create a "portrait" of the "demographic and social profile of Canada's diverse LGBTQ2+ communities" — however, much of the data "[focuses] on LGB Canadians (lesbian, gay, bisexual), since Statistics Canada has been collecting detailed information on these communities since 2003."

The Canal Lounge, Montreal's floating bar, is set to reopen in its spot right next to the Atwater Market on June 15.

The bar, a small barge that docks on the north side of the Lachine Canal, has even in the past included a rooftop deck with spectacular views of the buzzing waterway and surrounding neighbourhood.