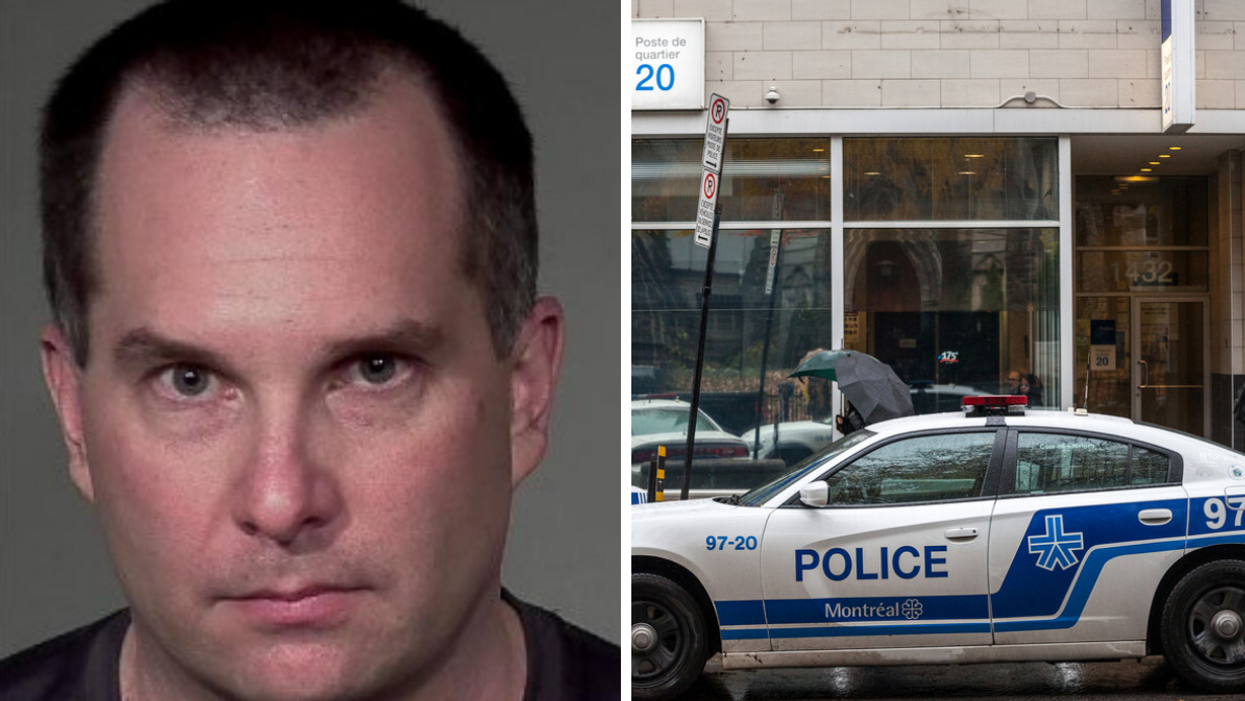 Litvack appeared in court on August 3 on charges of sexual assault, sexual interference and invitation to sexual touching for events that allegedly took place in late 2020 and early 2021.

According to the SPVM, Litvack was a baseball coach in the Lake Saint-Louis area and an administrator for the Lake Saint Louis-area baseball organization between 2008 and 2021. The kids he coached ranged in age from 13 to 21. He also worked for the Dollard-des-Ormeaux minor hockey association for about 10 years until 2017.

"The suspect is accused of sexually assaulting one of his players to whom he gave private lessons. Investigators have reason to believe that the accused may have had other victims," the SPVM says.

Police describe him as a 41-year-old white male with brown short hair and hazel eyes. He is 1.78 metres tall and weighs 93 kilograms, or about 205 pounds. He's anglophone but also speaks French.

Anyone with information about Litvack can anonymously and confidentially contact Info-Crime Montréal.

A Stabbing In Côte-des-Neiges On Sunday Sent The Suspect, 2 Women & A Man To The Hospital

Police said the altercation occured in a domestic context.

Montreal police are currently investigating a stabbing in Côte-des-Neiges that took place on Sunday, September 12 around 3 p.m. on rue Goyer.

The stabbing left three people injured, a 17-year-old girl, a 39-year-old woman, and a 44-year-old man. All three victims were transported to the hospital.