And the photos will make your heart melt. 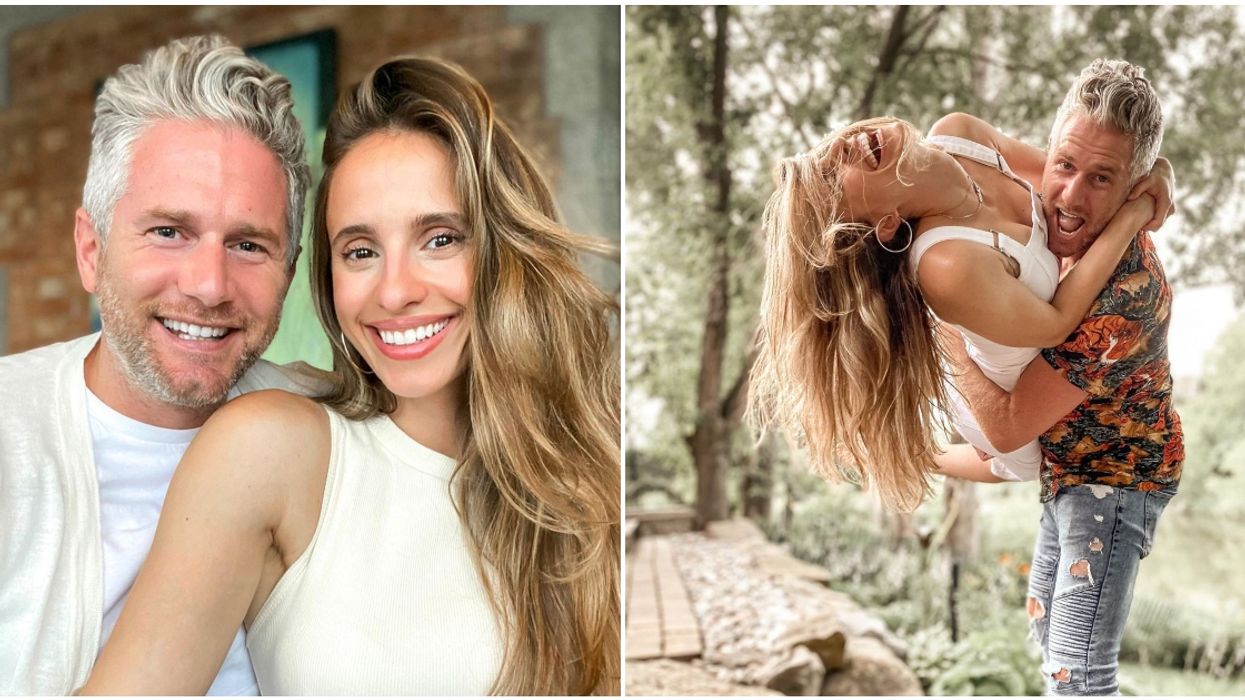 Vanessa Grimaldi is a Montreal native who won over the hearts of many locals when she won the popular reality show, The Bachelor, back in 2017. Not only was her undeniable charm captivating to viewers, but also to bachelor Nick Viall. The pair got engaged at the end of the show, and many of us believed it was Grimaldi's happily ever after. However, the couple ended up calling it quits shortly after.

But, that didn't stop our girl Vanessa from looking for love again.

Editor's Choice: 9 Spots In Ontario That'll Make You Feel Like You’re On The Other Side Of The World

She ended up moving back to Montreal, where she found her "someone special."

His name is Josh Wolfe and on the evening of August 9, she got her happily ever after when he proposed. She, of course, said "YES!"

Wolfe is the brother of the faces behind the well-known Mandy's salad, and the two have been beyond adorable on social media since they got together. I'm almost certain that her followers were all anticipating this day.

Wolfe popped the question in Porte Saint-Louis, Quebec, where he laid out candles and flowers.

In this fairytale-like setting, he got down on one knee and asked her to be his forever.

Grimaldi posted a slew of photos that captured this special moment.

And, as you'll be able to see from the photos, it couldn't have been more magical.

Grimaldi is one of those people that's simply full of goodness.

By that, we're referencing the TikTok video she did with Mayor Valérie Plante, which is a must-see if you haven't watched it yet.

She even showed off her oval diamond ring to her followers on her Instagram story.

We at MTL Blog wish Vanessa and her new fiancé Josh the happiest of lives together — one that we hope continues to be as picturesque as this proposal.

And as for now, looks like it's time to let the wedding planning begin!