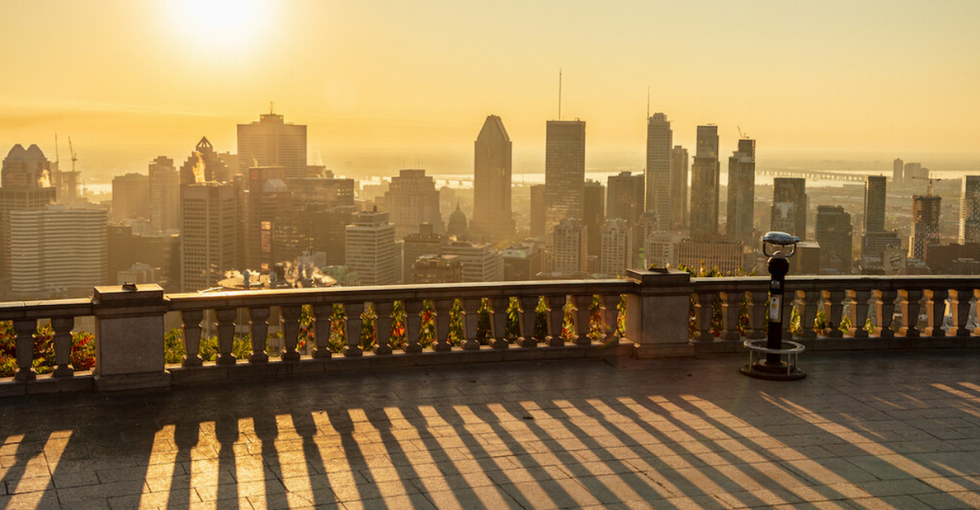 According to a belairdirect survey shared with MTL Blog, Quebecers are more optimistic and are more likely to take action on their goals compared to people in other provinces.

"In a context where Quebecers are beginning to regain a glimmer of hope and normalcy, many are naturally thinking again about achieving their goals, dreams and aspirations," a spokesperson said.

The survey broke down "achieving one's goals" into two personality types: "doers" and "dreamers." 43% of Quebecers considered "themselves to be equal parts 'dreamers' and 'doers,'" the spokesperson said.

"Quebecers are notably the most likely to consider themselves 'doers' across Canada, nearly 8% more than Ontarians," according to the survey.

And Quebecers have the hustle to back it up, apparently.

The survey results showed "nearly 3 in 4 Quebecers (72%) say they are almost always successful in achieving the goals they set for themselves."

While 85% of Quebecers are guided by their life goals, "many do not feel they have the right plans, supports, mindsets and resources to achieve them."

They are also "also less likely to identify procrastination (27%) and fear of failure (19%) as psychological barriers, compared to 38% and 28% of Ontarians respectively."

"The survey findings revealed that despite a turbulent 15 months, Canadians still have big dreams and goals they want to achieve," Marie-Pierre Leclerc, vice president at belairdirect, said in a press release.