You Can't Be Fired For Not Getting Vaccinated In Quebec

According to the labour minister.
Teddy Elliot
Staff Writer 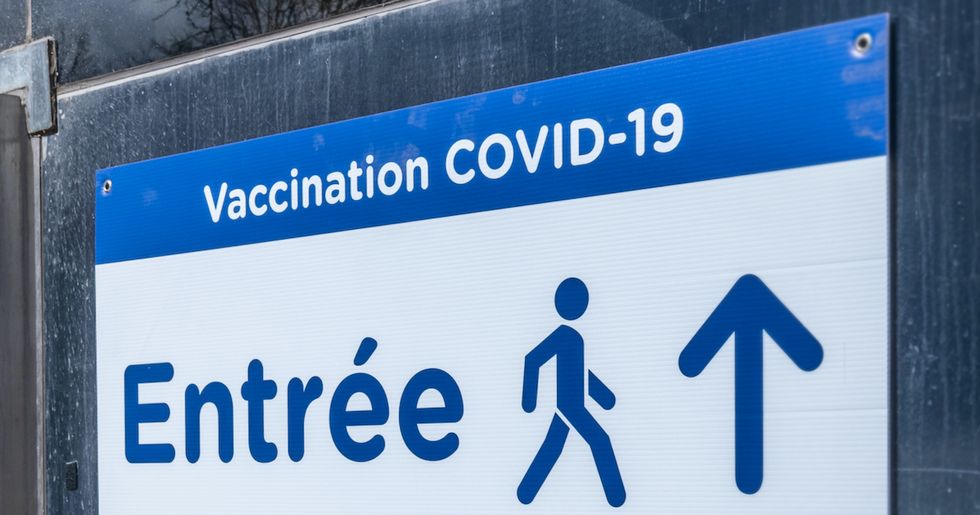 Quebec Labour Minister Jean Boulet took to Twitter over the weekend to bring calm to some troubled waters after the province announced that it would introduce vaccine passports.

Boulet underscored that you can't be fired from your job for not getting vaccinated.

Editor's Choice: You Can Finally Take The Train From Montreal To Halifax This Summer

Furthermore, the Minister added, "vaccination status cannot be a factor of discrimination in hiring."

The news comes on the heels of the government's plan to introduce vaccine passports. The passports would allow double-vaccinated Quebecers to have access to certain non-essential services if there were to be another outbreak of new cases.

These services would include "high risk" activities like "gyms, team sports, bars, restaurants," as well as "moderate or low-risk activities involving a larger number of people."

The passport system would only be applied "once the possibility of having access to two doses of a vaccine has been offered to the entire Quebec population aged 12 and over," the health ministry said in a press release.