She was in her 20s.
Thomas MacDonald
Senior Editor 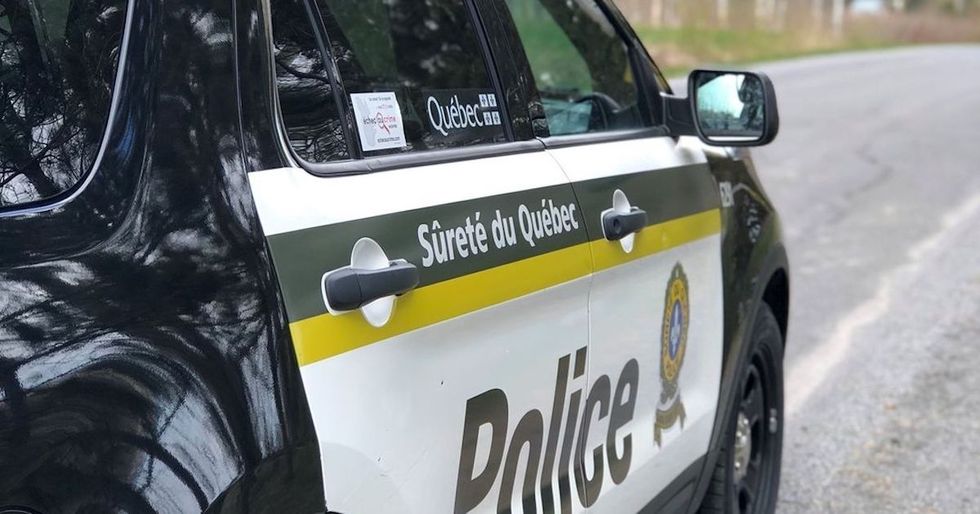 Narcity Québec reports that a woman in her 20s has died after getting hit by a plane as it landed on the grounds of the Parachute Montréal skydiving school in the Lanaudière town of Saint-Esprit.

The woman, who worked at Parachute Montréal, was mowing the lawn at the time of the collision, which the Sûreté du Québec (SQ) said was an accident.

Editor's Choice: Quebecers Will Be Able To Move Up Their Second Dose Appointments Even More

The incident occurred at around 12:50 p.m. Monday afternoon, SQ spokesperson Marc Tessier told Narcity. The woman was brought to the hospital and later pronounced dead.

"The pilot suffered a shock and was taken to the hospital as a precautionary measure," Tessier said.

A Parachute Montréal staff member told Narcity that the pilot is a contractor who the company employs "once or twice a month."

The staff member said the pilot was aboard their private aircraft and not performing work for Parachute Montréal at the time of the accident.

The SQ confirmed that an investigation into the cause of the collision is ongoing.

From Your Site Articles
Recommended For You
Loading...
Advertisement