"It is time that Montreal benefits from the economic strength it provides to the province." 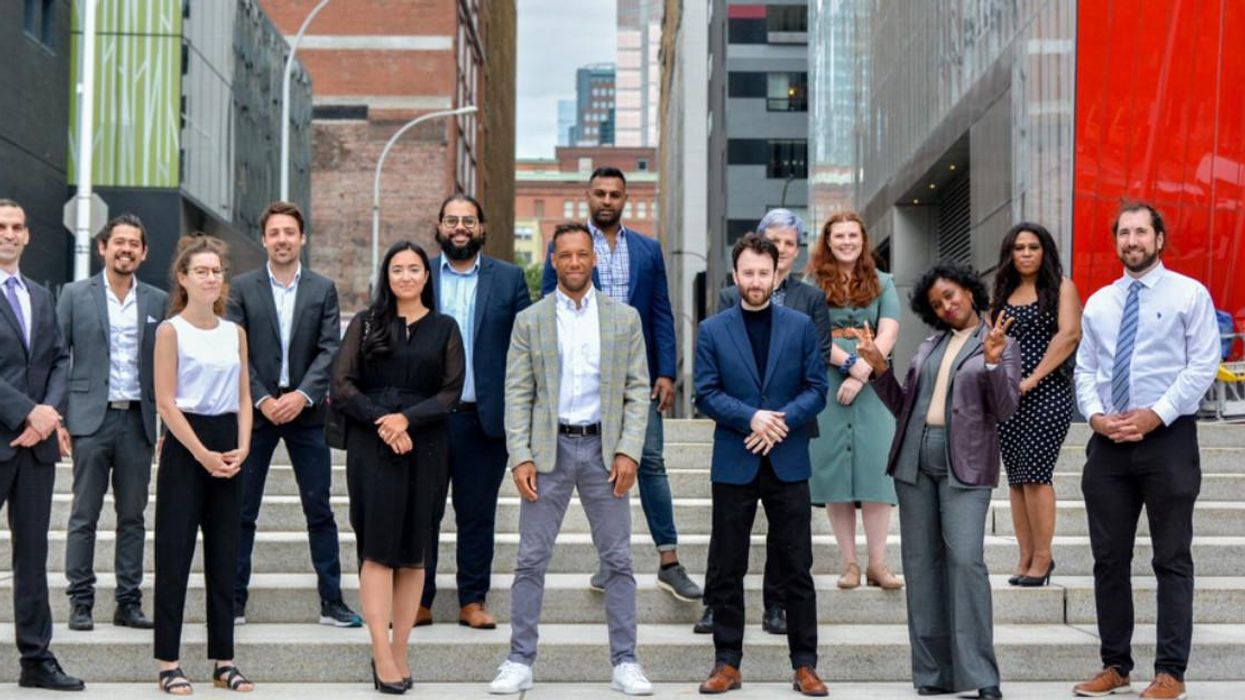 The mayoral hopeful says he would request "state-like powers" for the metropolis.

In a press release, the party said it would lobby the federal government to grant Montreal city-state status within Quebec so that it would have "greater financial and administrative independence and rightfully give city officials a say in the economic and fiscal outcomes of Quebec's decision-making."

Holness said that "much like Singapore and Hamburg (which both hold city-state status), Montreal is a beacon of urban innovation and development — a hub of economic strength within Quebec's boundaries that deserves autonomous control over its social, political, and legal landscape."

Holness and Mouvement Montréal say they would address five key areas which they say have been "grossly neglected by past and current municipal administrations:" poverty, immigration, health, social and affordable housing, and gun violence.

In addressing poverty, Holness and his party would aim to institute Canada's first universal basic income project, for instance.

"Lobbying for city-state status is a window of opportunity to solidify Montreal's unique heritage, culture, economic strength, and innovation on the national scale, and will best position the city in the aftermath of COVID-19," Holness said.

He added that he wants to "move Montreal forward, ensuring that the city -- and its valuable residents -- thrive in the 21st century."