Your post-pandemic dining experience will look a little different 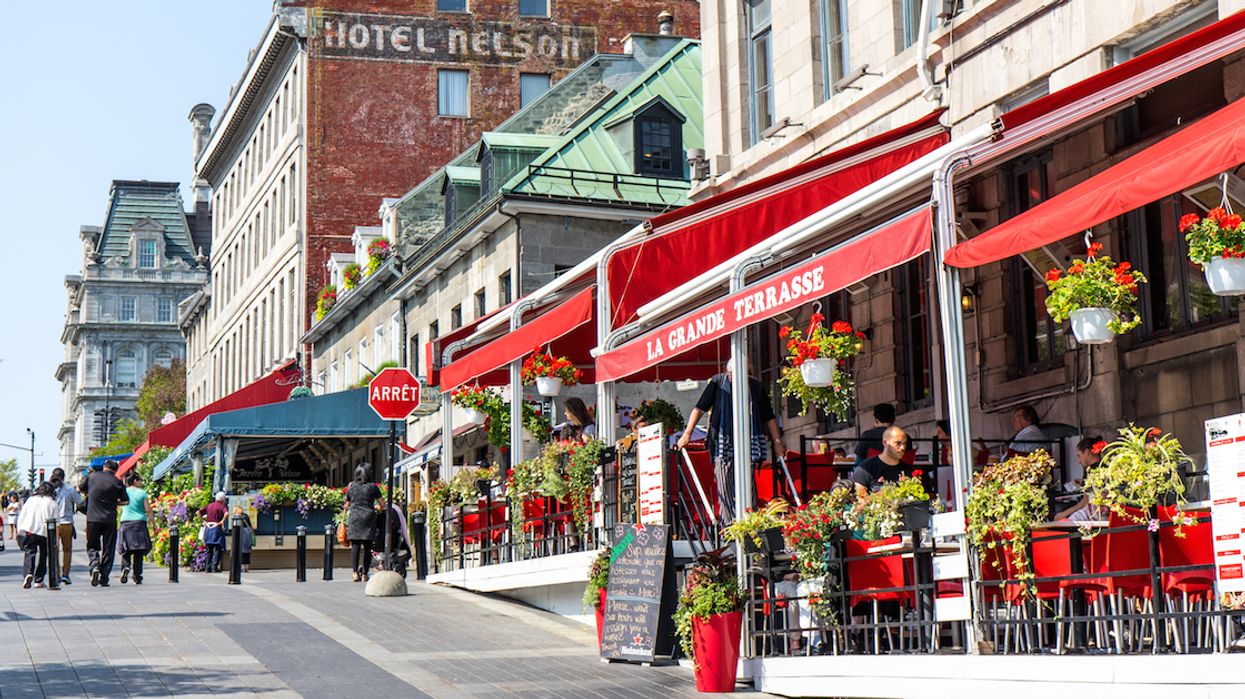 Quebec has finally announced the reopening dates for restaurants. Outside the Montreal metro area, the Joliette MRC, and the city of L'Épiphanie, they can once again welcome diners starting June 15. City residents will have to wait until June 22 to head out to their favourite Montreal restaurant for the first time in months.

According to the Government of Quebec's website, restaurants can open their outdoor seating areas on the same dates.

The experience won't be the same as before, however.

Social distancing requirements will make dining out a little different.

The CNESST calls for the installation of "physical barriers (solid partitions that can be easily disinfected)," like Plexiglass, "to separate workers from customers at checkouts, in front of open kitchens," and "at the reception desk."

To ensure physical distancing measures are followed, the number of staff members working at any given time may have to be reduced.

The number of customers, meanwhile, will be limited.

The CNESST says that restaurant workers will have to manage any lines that form as a result.

When diners get inside, they'll see signs posted near the entrance reminding them of the new rules and procedures for ordering food.

"Wherever possible," restaurants will create "a one-way traffic flow" to "prevent people from passing each other."

High-traffic areas will be cleaned daily and have floor markings to ensure physical distancing.

Restaurants are encouraged to display their menus on boards or screens instead of traditional paper or plastic hand-outs.

All equipment that is frequently handled by customers or staff, such as debit card machines, touch screens, and menus, are to be cleaned regularly.

There will be hand sanitizer at the entrance of establishments and near the washrooms.

To limit the handling of cash, customers are encouraged to use a contactless payment method instead of paper money.

If customers do pay with cash, the server will have to immediately disinfect their hands.

Employees will disinfect debit card machines after every use.

Handshakes, hugging, and other forms of physical contact should be avoided.

According to an infographic posted to Twitter by Premier Legault, restaurants are also prohibited from changing their layouts during the evening to make room for a musical performance or event.

Bars and nightclubs that don’t serve food will have to remain closed for now.

Hopefully, the government will announce their reopenings soon.