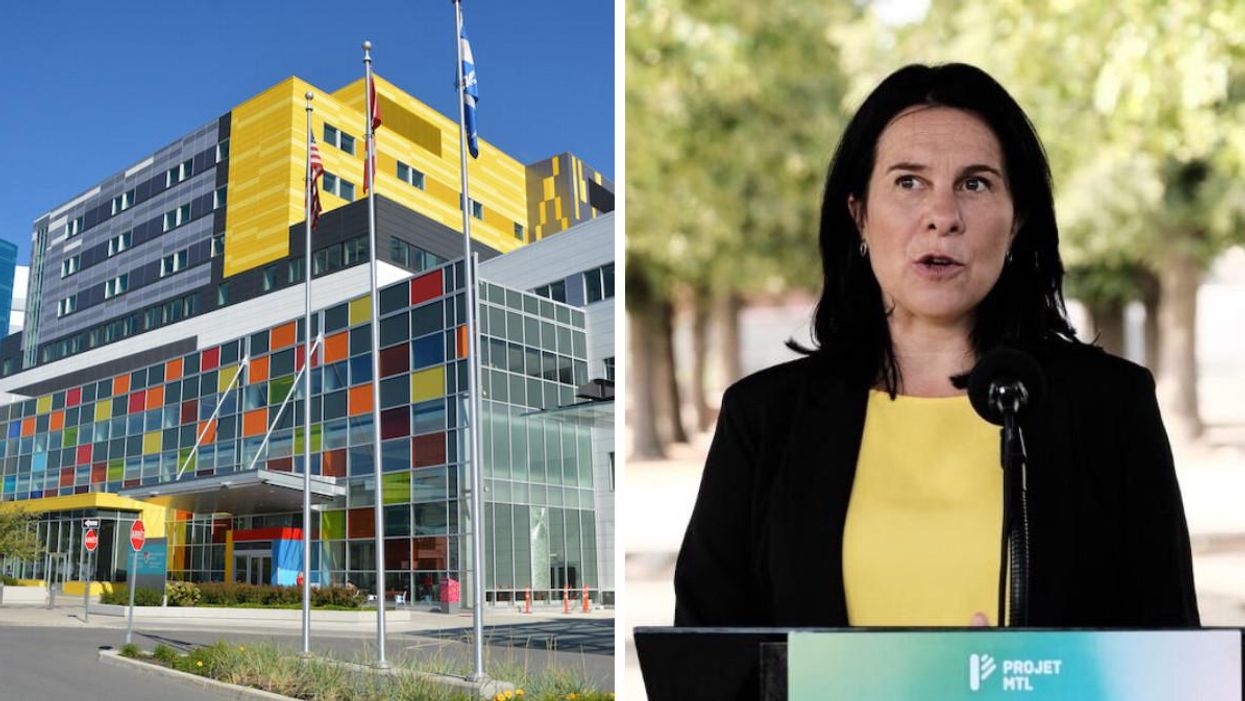 Over the past week, protests against vaccine passports and mandatory vaccinations for some workers have taken place in front of a school, in the streets and even in front of the MUHC hospital complex.

On Monday, a group called the "Canadian Frontline Nurses" staged a demonstration in front of the MUHC, protesting against the vaccine passport system.

Plante said she was "outraged" by the protest at the hospital and that protest tactics have been "unacceptable."

The mayor also mentioned that the city is in discussions with its lawyers to "see what we can do."

"The line has been crossed and this must end immediately," the mayor wrote on Twitter.

There are also punishments for faking a passport, Dubé has said.

Quebec's vaccine passport is in full force on Wednesday, September 15, as a two-week grace period comes to an end. The grace period was designed to give business owners and customers an opportunity to adapt, according to Health Minister Christian Dubé.

Fines for non-use of the passport did not apply in the first two weeks of September.