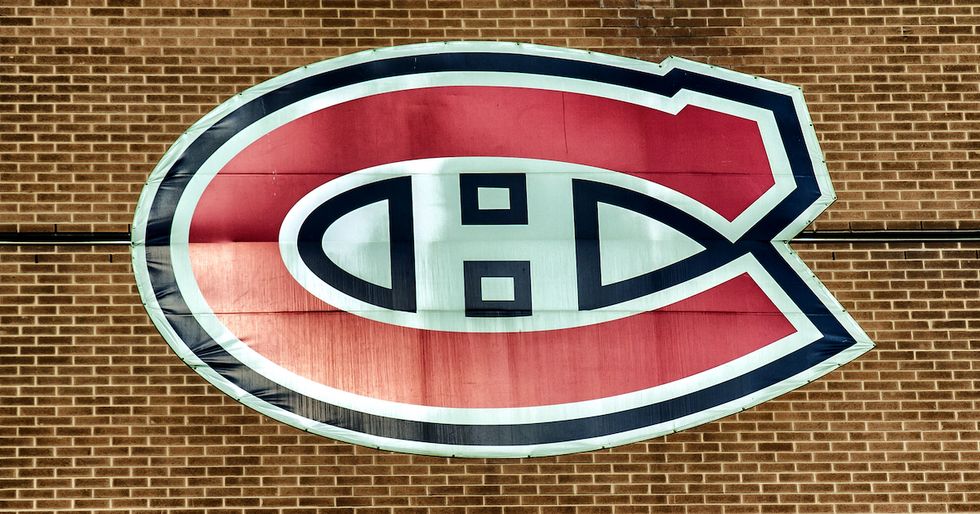 Mayor Valérie Plante announced Thursday that Montreal will host free screenings of the Stanley Cup Final with the Montreal Canadiens and the Tampa Bay Lightning in the Quartier des Spectacles beginning with Game 3 on Friday, July 2.

"For several days now, we have been working hard to find solutions to offer Montrealers places to gather, while respecting the health measures in force in order to watch the matches of the Montreal Canadiens for free," the mayor said in a press release.

Editor's Choice: Here's What To Expect At Montreal-Trudeau Airport Once The New Travel Rules Begin

"In a united and unifying spirit, and in a safe environment that respects public health rules, the Quartier des Spectacles Partnership is very excited to be able to offer a free series of public screenings of the matches of the Stanley Cup Final," Monique Simard, Chairman of the Board of Directors of the Quartier des Spectacles Partnership, added.

She suggested the games would be projected at the Place des Festivals.

Despite the government's rejection of the Habs' request to have more fans inside the Bell Centre, fans will be happy to know that they'll finally have a safe public viewing spot.

The full details regarding the screenings and gathering rules will be announced at a later time, the City said.