Legault Claims He Found 'The Best Poutine In Quebec' 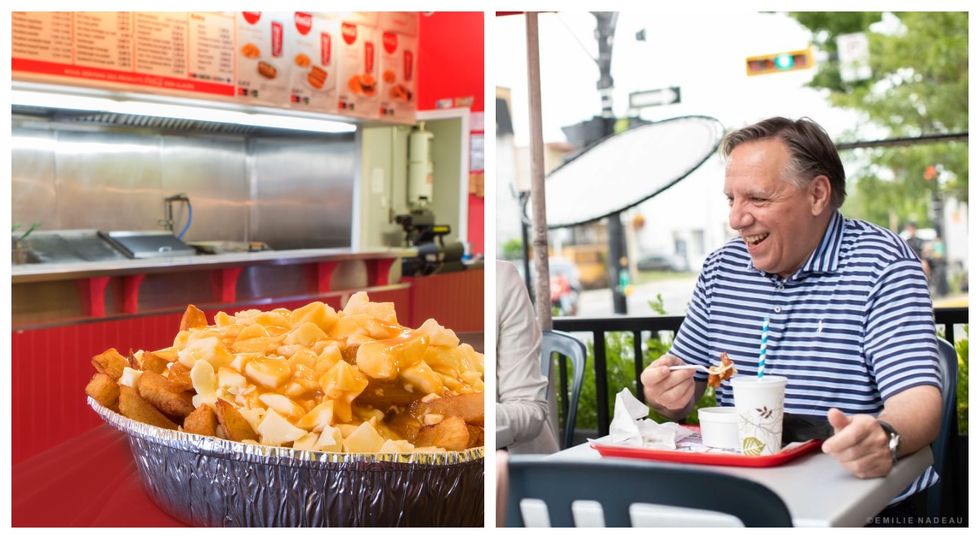 François Legault is taking sides in the Great Poutine Debate. In an Instagram post on Friday, the premier claimed he had "found the best poutine in Quebec" in his own riding of L'Assomption.

A controversial declaration to be sure in a province dripping with gravy from its plethora of yummy poutine spots.

"Once you take a bite, you can't stop. That's why you have to go in moderation. Not too often!" the premier wrote in the post caption.

He described the homemade fries as "just crispy enough," attested to the squeakiness of the cheese and said the sauce was "simply sublime!"

He gave the poutine a 9.5/10 rating but held back from saying where it could improve.

In a Facebook post, Resto Le L'assom said it had "nothing to add" to the premier's stellar review.